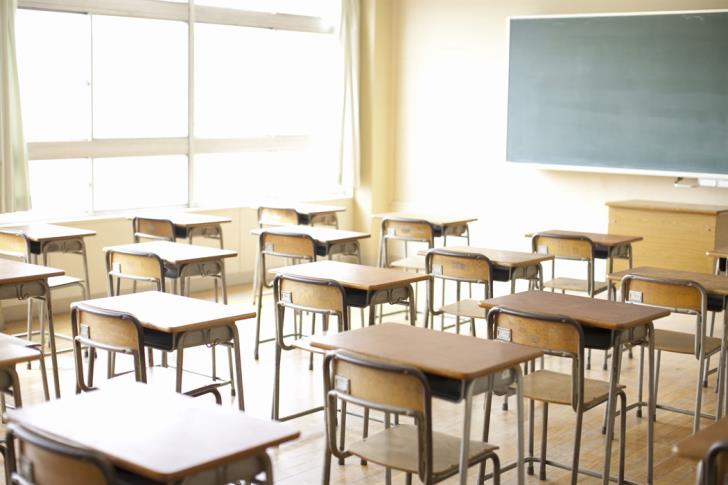 Secondary school teachers members of OLTEK and OELMEK will stage a one hour work stoppage on Wednesday to protest a violent incident at Larnaca’s Ayios Lazaros Technical School.

OLTEK president Panayiotis Lyssandrou told the Cyprus News Agency that the teachers will abstain from work at 11 am.

“The work stoppage is a protest and in order to raise awareness that violence in schools is a problem which must be tackled,” he said.

The 17 year old pupil was taken  Larnaca Hospital with minor head injuries and was admitted for precautionary reasons, the Cyprus News Agency said.

Police said the 18 year old was out of control and was taken to Larnaca Hospital and examined by a psychiatrist under a court order. From there he was taken to Athalassa psychiatric hospital.