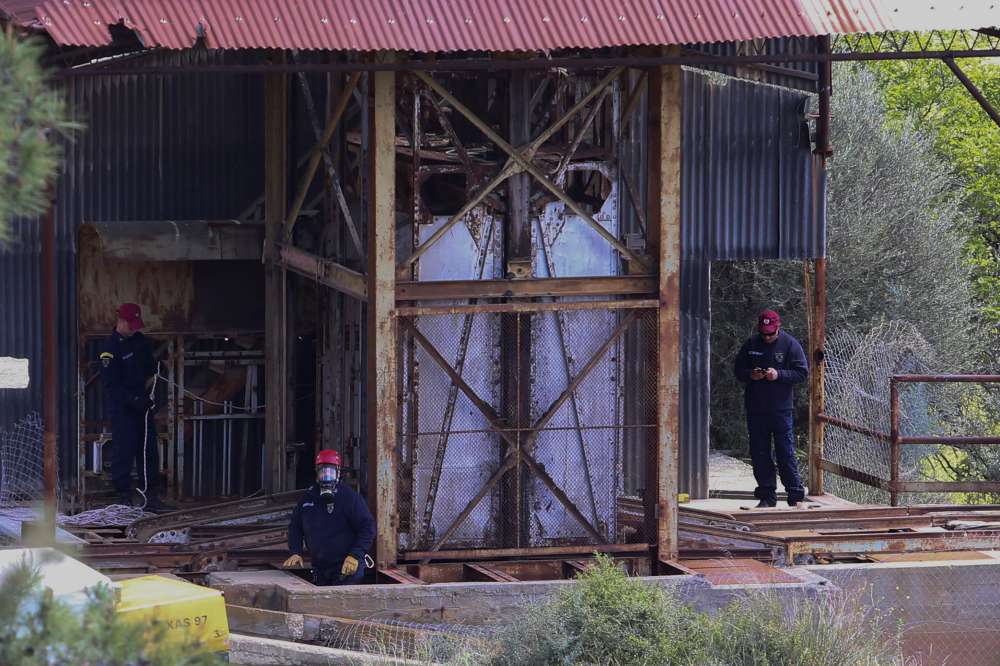 The body of a woman found in an abandoned mine shaft in Mitsero has been identified as missing Arian Palanas Lozano, police said on Friday.

Four women have been found murdered in the past three weeks, their bodies dumped in three locations west of Nicosia. Two were found in the mine shaft in Mitsero, one at a military shooting range in Orounta and one at Mitsero’s red lake.

The ones found in the red lake and Orounta have not been identified yet.

A 35 year old army officer is in custody in connection with the murders. He has reportedly confessed to killing Lozano, along with four other women and one little girl, in what is believed to be Cyprus’ first serial killings case.

He also told police that six year old Sierra, daughter of Mary Rose Tiburcio – whose body was the first to have been found in the mine shaft in Mitsero – died after choking on her own vomit and that he dumped her body in lake Memi in Xyliatos.

All of the believed victims had been reported missing as far back as 2016. The Justice Minister resigned and the chief of police was dismissed by the President over police’s failure to investigate properly the disappearances.

By In Cyprus
Previous articleCongo Ebola death toll to hit 1,000, new vaccine planned -WHO
Next articleBoeing 737 slides off runway into Florida river, 21 hurt