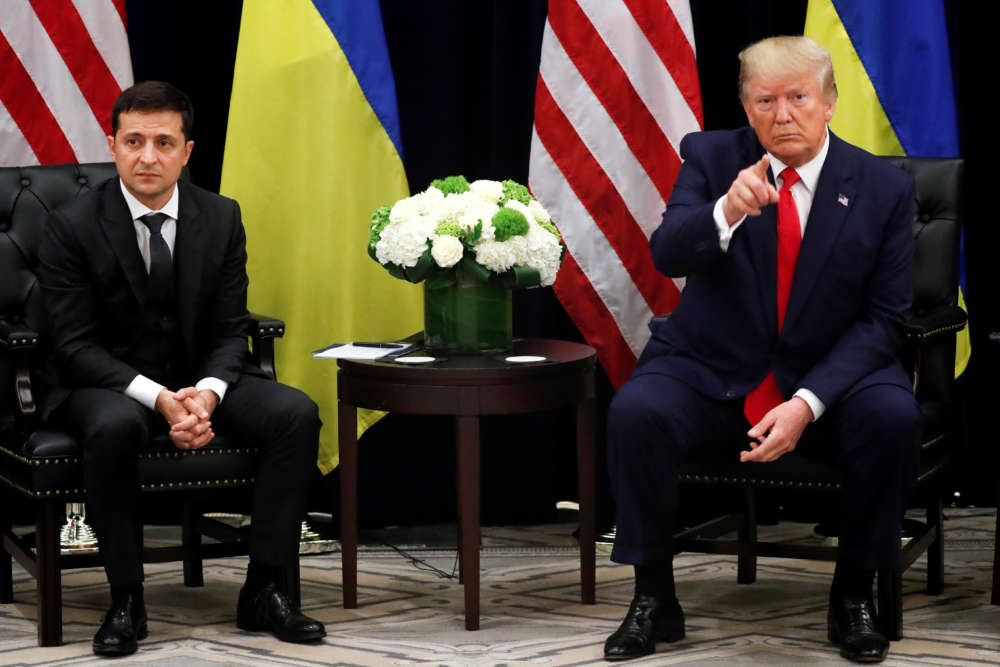 A second whistleblower, with first-hand knowledge of President Donald Trump’s dealings with Ukraine, has spoken with the intelligence community’s internal watchdog, the lawyer representing the official said on Sunday.

Mark Zaid confirmed in an interview with ABC’s “This Week” that the second official, also from the U.S. intelligence community, has been interviewed by the inspector general. Zaid represents the first whistleblower who filed a complaint involving a July 25 phone call Trump held with Ukraine’s president in which he asked him to investigate a Democratic rival, former Vice President Joe Biden.

The existence of the second whistleblower followed stirrings of discontent within Trump’s own Republican Party after he called on China on Friday to investigate Biden’s son, who had business dealings in China.

Republican U.S. Senators Mitt Romney, Ben Sasse and Susan Collins all have expressed concerns about Trump reaching out to foreign countries to help him in his 2020 re-election bid.

By In Cyprus
Previous articleFour killed, five wounded in shooting at Kansas City bar
Next articleIsraeli doctors fly in with specialist equipment to save Cypriot woman