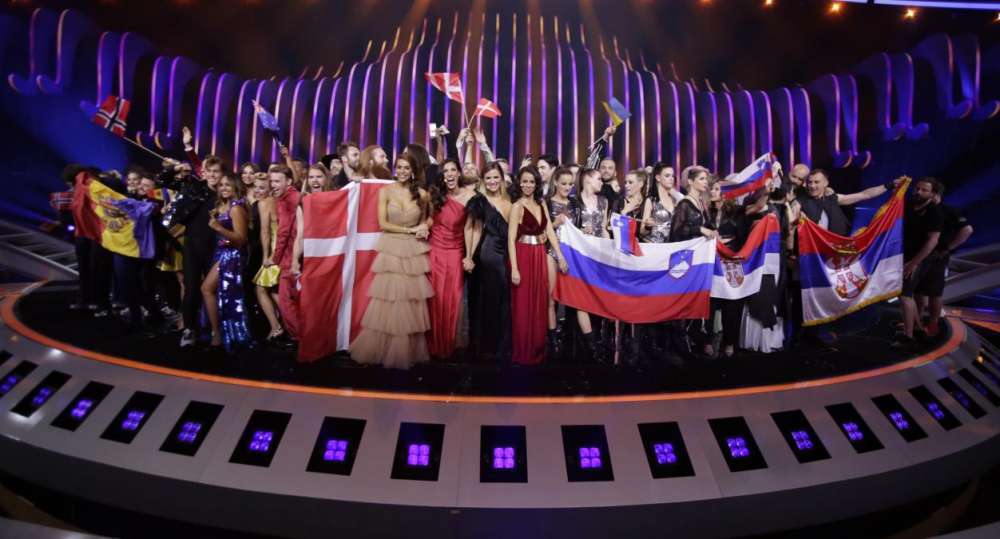 The second Semi-Final of the 2018 Eurovision Song Contest has come to an end and ten more countries have qualified for Saturday’s Grand Final.

The following ten countries have qualified for the Grand Final (in order of announcement):
Serbia: Nova Deca by Sanja Ilić & Balkanika
Moldova: My Lucky Day by DoReDoS
Hungary: Viszlát Nyár by AWS
Ukraine: Under The Ladder by MELOVIN
Sweden: Dance You Off by Benjamin Ingrosso
Australia: We Got Love by Jessica Mauboy
Norway: That’s How You Write A Song by Alexander Rybak
Denmark: Higher Ground by Rasmussen
Slovenia: Hvala, ne! by Lea Sirk
The Netherlands: Outlaw In ‘Em by Waylon

By In Cyprus
Previous articleUnbelievable problems by downpour in Thessaloniki! (VIDEO)
Next articleCyprus President eyes opportunity for talk’s resumption with dispatch of UN envoy