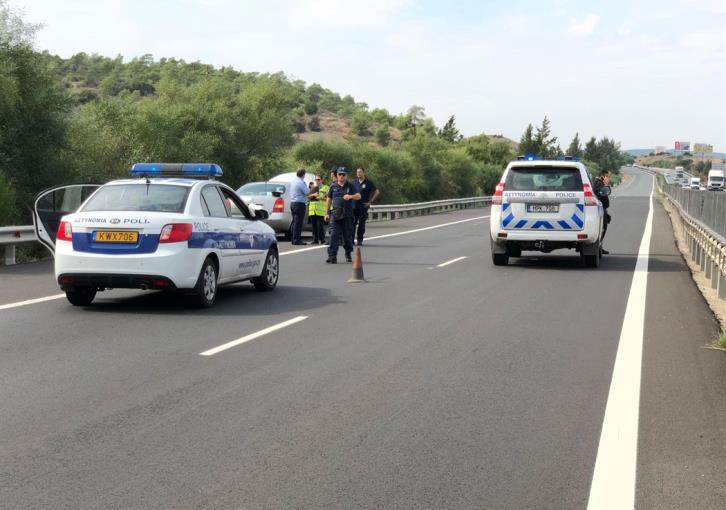 A 41  year old man was killed after he was hit by a truck on the Nicosia-Limassol highway near Pentakomo at around noon on Friday, the second road fatality on the island in less that 24 hours.

The victim was named as Costas Fouttis, a married father of two children aged 12 and 17.

He had stopped on the hard shoulder after his car developed engine problems and had stepped out when, under conditions which are being investigated, he was hit by a truck.

The victim was rushed by ambulance to Limassol Hospital where doctors pronounced him dead.

This is the second road fatality in less that 24 hours. A 54 year old man from Larnaca died of his injuries hours after his car collided with a parked car in Livadhia on Thursday. 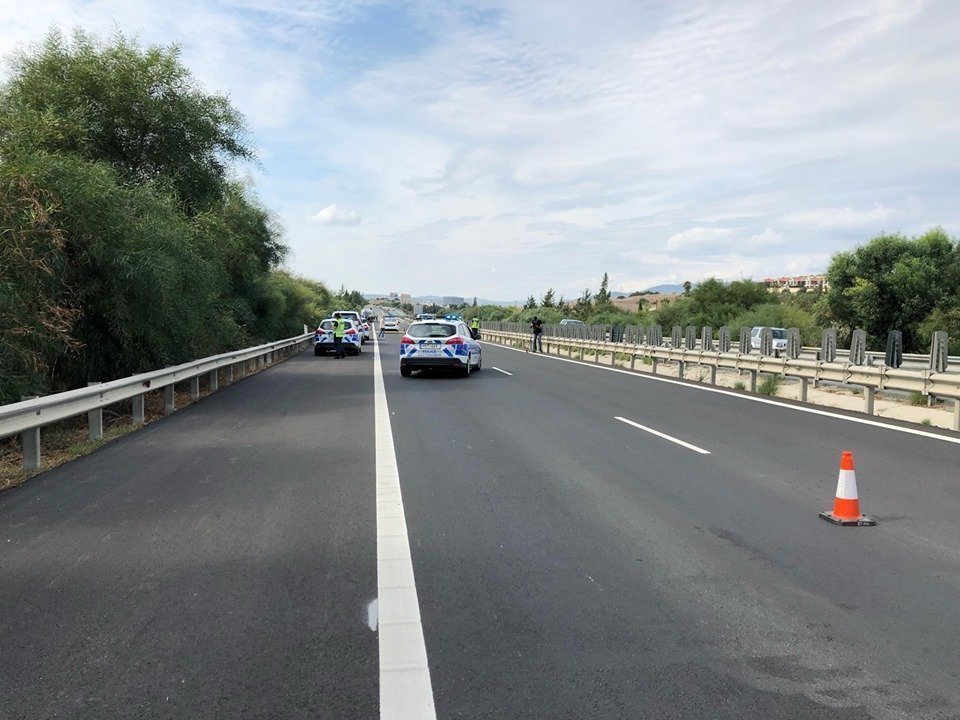 By In Cyprus
Previous article“Act for Heritage!” Conference underway in Nicosia
Next articleCyprus employers, developers angry over rising criticism against naturalisation scheme