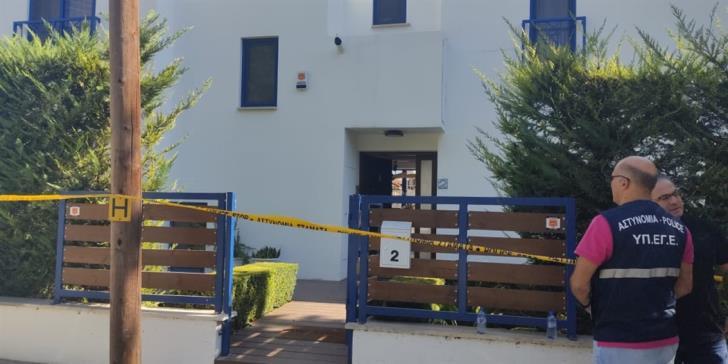 Police have arrested Lithuanian Aistis Mikalauskas wanted in connection with the murder of 36-year-old Iryna Hurskaya from Belarus. During his interrogation, Mikalauskas admitted his guilt and spoke of a second Lithuanian person, 24, who was his accomplice. The second man was also arrested and according to police sources, he seems to have admitted that he was present in the house of the 36-year old and his motive was theft. However, he mentioned some other claims as well

The two men are expected to appear before the Limassol District Court on Saturday.