Second load of humanitarian aid to Lebanon is ready 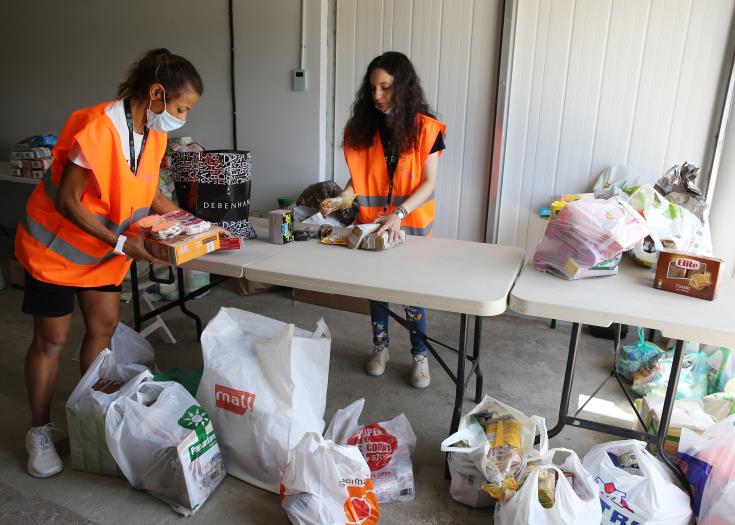 A second load of humanitarian aid from Cyprus to devastated Lebanon is to be shipped on Friday, the Office of Volunteerism and Non-Governmental Organisations said on Thursday.

The Office also said that the volume of items collected by citizens, companies, local authorities, the Cyprus Church, NGOs and other organisations amounts to over 170 tones.

“This proves, once again, that the heart of Cypriot citizens is much larger than Cyprus’ population size,” the Office said in a press release.

The collection campaign is carried out in collaboration with the Ministry of Foreign Affairs, while the items collected by all four collection sites in Cyprus.

These will be gathered by the coordination centre in the premises of the Cyprus National State Fair with the support of the National Guard and Civil Defence.

By Annie Charalambous
Previous articlePaphos man, 38, arrested in Larnaca for possession of cannabis
Next articleMan seriously injured by pipes in car accident