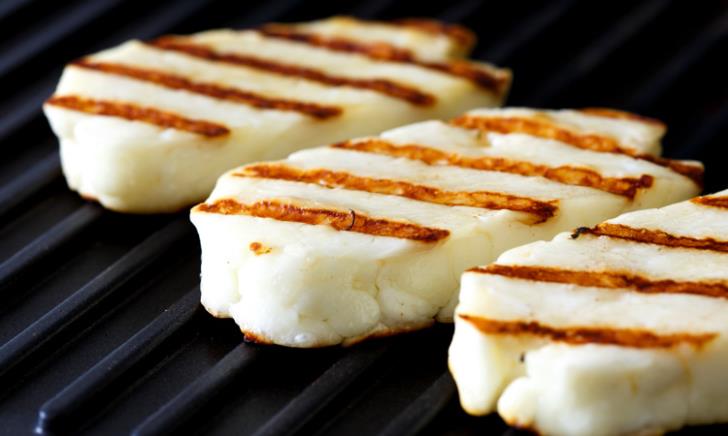 The European Court of Justice ruled on Thursday that its lower General Court should reexamine whether the Bulgarian “Bbqloumi” is likely to confuse consumers of the origins of halloumi cheese, overturning the latter’s decision in September 2018 that “there is no likelihood of confusion”.

The Foundation for the Protection of the Traditional Cheese of Cyprus named Halloumi, owner of the EU collective mark ‘halloumi’ had objected to the registration as an EU trademark of ‘Bbqloumi’ applied for by a Bulgarian company.

But the European Union Intellectual Property Office (EUIPO) responsible for trademarks had dismissed objections saying that confusion among consumers is unlikely.

The European Court of Justice ruled yesterday that the General Court had not examined all parameters before making its decision.

If Cyprus succeeds in convincing the court that the Bulgarian product is compatible with the ‘halloumi’ collective mark then the use of the name ‘bbqloumi’ will no longer be allowed.