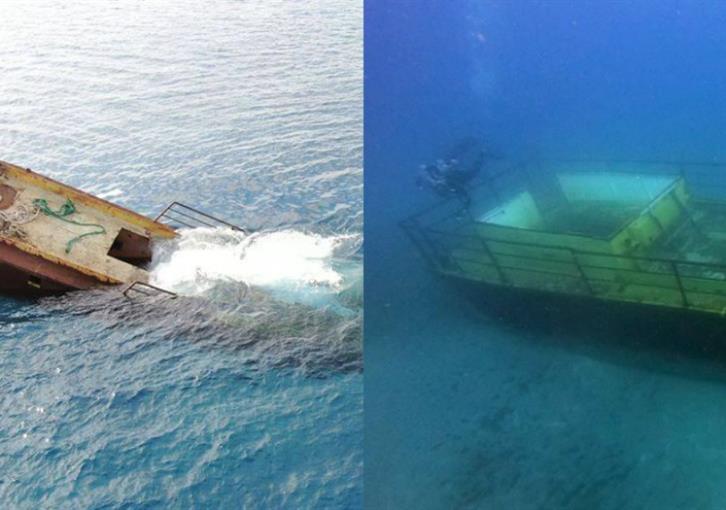 The LEF1 was sunk off Larnaca on Tuesday — the second boat to be sunk in the area within a few days — in order to create a new artificial reef.

“After the sinking of the merchant ship Elpida last Saturday, the LEF1 — which is the second ship to make up Larnaca’s new artificial reef — was sunk today. The specific ship was donated to the Department of Fisheries and Marine Research by Lefkaritis Bros Ltd  within the framework of the company’s corporate social responsibility actions,” Larnaca Tourism Board said in a written announcement.

The LEF1 was sunk in the Voroklini area at a depth of 13 metres so as to be accessible not only to scuba divers but also to snorkelers.  It will be the only ship in Cyprus to be  used for snorkelling, it added.

“The two ships that will make up Larnaca’s new artificial reef are expected to bring multiple benefits to our region. Beyond developing marine diversity and upgrading the eco-system and helping the recovery of fish stocks, it will contribute significantly to increasing diving tourism to Larnaca and boosting the local economy,” said Larnaca Tourism Board president Dinos Lefkaritis.

“There is no doubt that Larnaca will henceforth be one of the top diving destinations in Europe,” he added.

Attending today’s sinking was the president of the Larnaca Tourism Board, the president of Voroklini Community Council, representatives of  Lefkaritis Bros Ltd and Petrolina (Holdings) Public Ltd and personnel from the Fisheries Department.

Elpida (which means ‘hope’) is a commercial vessel from Greece that is 63 metres long and was sunk to a depth of 30 metres. The LEF1 vessel is 16 metres long.

The new artificial reef is Larnaca region’s first and is co-financed by the European Maritime and Fisheries Fund (2014-2020).

The Larnaca Tourism Board said it is anticipated that marine life will flourish soon after the establishment of the reef, adding to Larnaca’s existing dive options that include the world-renowned Zenobia wreck dive (one of the top 5 dive sites globally); two more wrecks in Larnaca Bay; the Pyla sea caves, and the Meneou-Kiti area, which is considered to be one of the richest areas in terms of marine biodiversity due to the abundance of Posidonia Oceanica – a seagrass species endemic to the Mediterranean Sea that is an important part of the ecosystem. 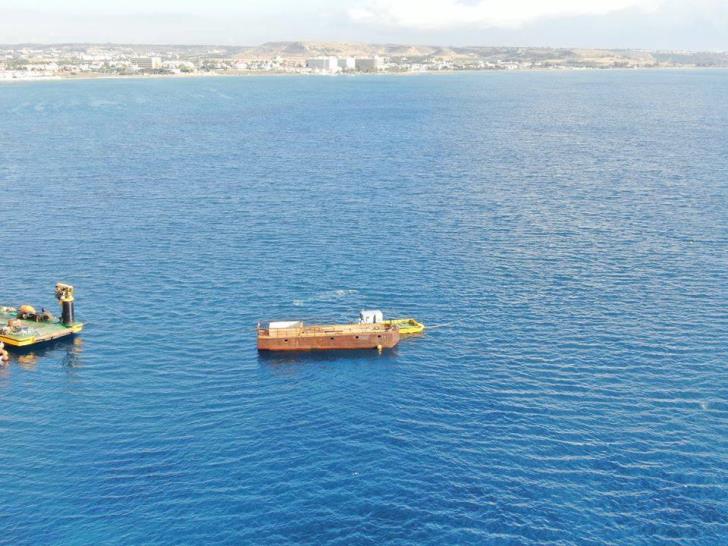 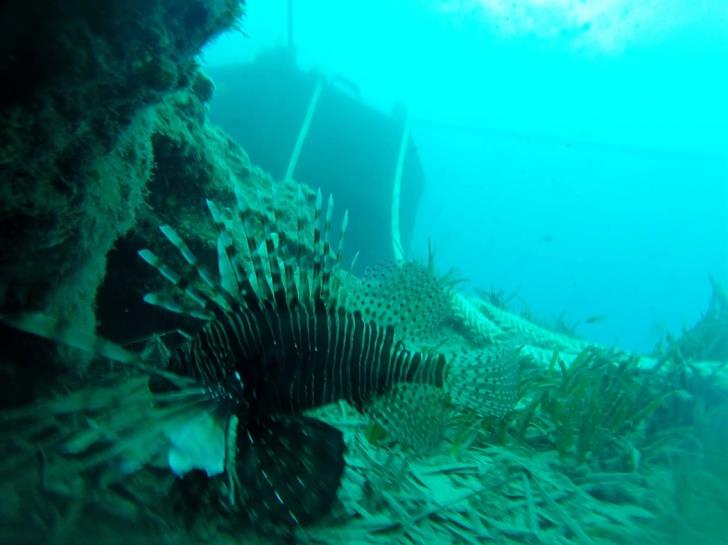 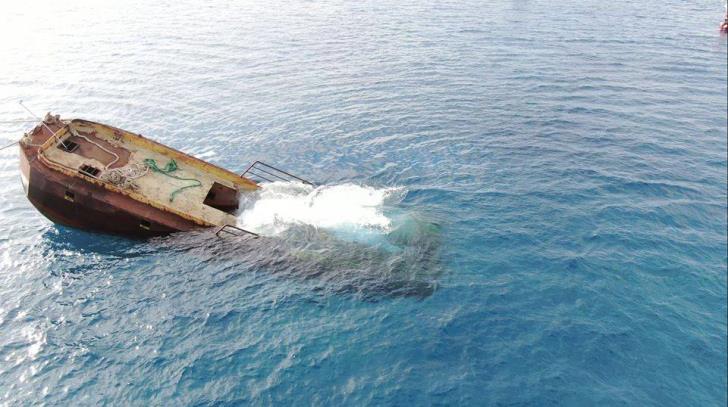 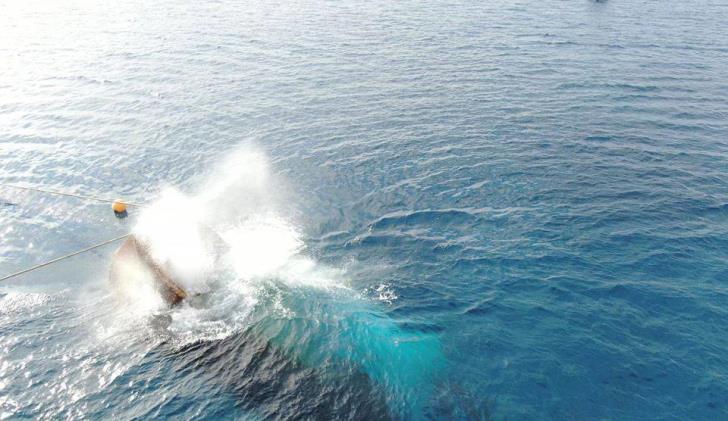 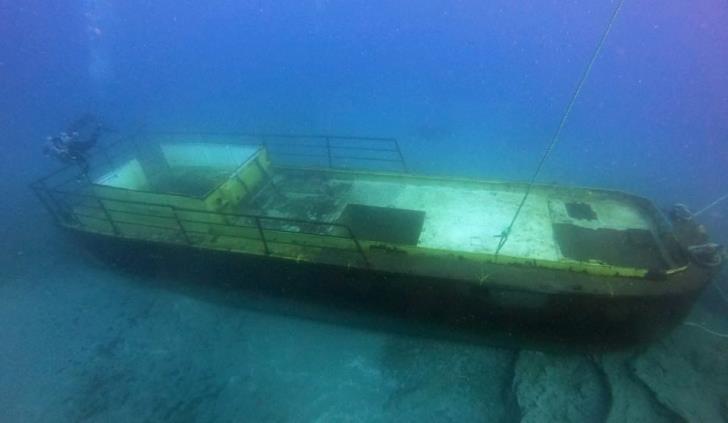 By In Cyprus
Previous articleAnastasiades will not attend UN event after Akinci cancels, Spokesman says
Next articleHiking at Fikardou – Lazanias on December 14