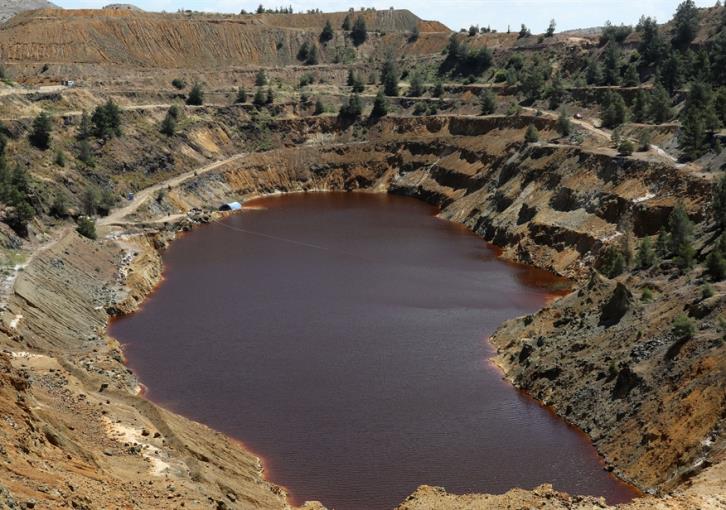 Search parties, looking for the bodies of victims of a 35-year old self-confessed serial murderer, are continuing their work in earnest at two locations.

The search in lake Memi, at Xyliatou, to locate the body of a six-year old, Siera, daughter of Mari Rose, has been at the moment halted.

At Kokkini Limni (Red lake) a diver has been searching the bed of the lake for over an hour, while three locations in the lake have been marked. A boat is also in the lake.

The search will continue all day Saturday, through a corridor marked in the lake focusing on the point where a suitcase has been found with a child’s body.

Search parties indicate that divers will dive one at a time to search the lake bed of the marked corridor.

At lake Memi, the data collected so far from the sonar scan will be examined in order to identify the priority points, to enable a diver to search the marked locations.