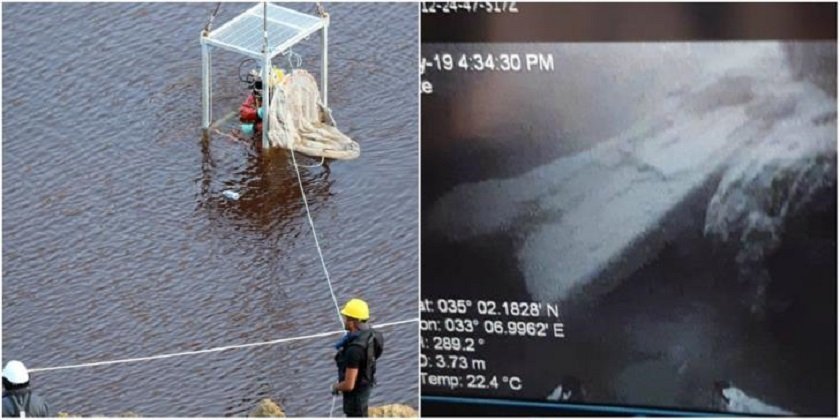 A search for three murder victims at two locations entered their 20th day on Friday, with divers and robotic cameras combing two lakes — Kokkini Limni at Mitsero and a lake at Xyliatou.

A 35 year old Greek Cypriot army officer has reportedly admitted to killing five women and one child, while another child is missing and told police where he disposed of the bodies.

At Kokkini Limni authorities are using a robotic camera and the search will continue until Saturday when sonar equipment being brought in from the US will be be used.

The sonar is expected to arrive to Cyprus today.

Yesterday, authorities retrieved a block of cement from the lake at Mitsero with the use of a crane.

It is believed that the suspected serial killer put the bodies of the victims in suitcases, with cement blocks and threw them in the lake.

On Thursday, Justice Minister Ionas Nicolaou tendered his resignation over alleged police mishandling of the case.

By In Cyprus
Previous articlePedestrianisation of Costaki Pantelides street gaining support
Next articleDon’t tell us to halt the violence, tell the Americans, Afghan Taliban say