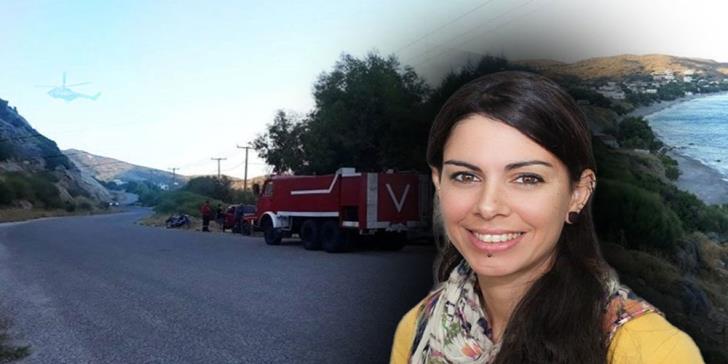 The search resumed at the first day of light in Ikaria for British Cypriot astrophysicist Natalie Christopher, 34, who has been missing since Monday.

Her last contact was with her Cypriot partner on Monday morning when she told him that she was out jogging. The couple had been in Ikaria since August 3 and were due to leave the island on Monday. She was reported missing at noon on Monday after the partner was unable to reach her again by phone.

Search teams looking for the Nicosia-based scientist by land, air and sea continued until late on Tuesday night.

A reporter from Ikaria told CyBC on Wednesday morning that the focus is on a route the missing woman is believed to have taken on her jog, as well as the area where a signal from her mobile telephone was picked up at around midday on Tuesday.

Search teams were boosted by a helicopter as well as teams from Samos. The Cyprus News Agency reports that a second helicopter is due to join the search today.

The hotel room where the couple were staying has been sealed off and the results of scientists tests on items taken from the room are expected today.

According to Greek media reports, a few spots of blood were found in the room which are believed to be the result of a nose bleed. There has been no confirmation from police.

The Cyprus News Agency said that as from Tuesday afternoon, the search has focused on an area about 10 kilometres from where the couple are staying.

Taking part are police and fire fighters as well volunteers.

A group of friends of Natalies’ are also trying to get to Ikaria to help in the search. 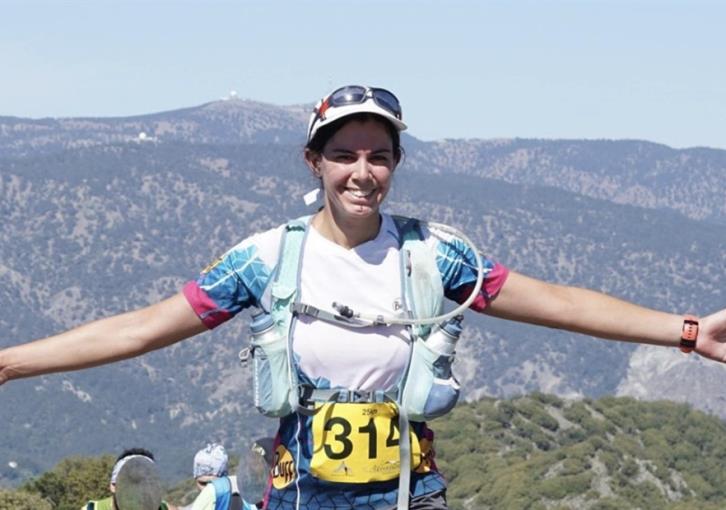 Former fire chief Markos Trangalos said late on Tuesday that they had asked him to lead this effort and said the group were looking for airline seats to Greece, as all airplanes are full.

According to CyBC’s Athens correspondent,  a signal was picked up from the missing woman’s mobile phone on Tuesday but then was lost again.

Cyprus’ embassy in Athens is in contact with Greek authorities to provide any help that may be needed.

A professional Astrophysicist, conducting research at the European University Cyprus in the Astrophysics and High Performance Computing group, Christopher recently represented Cyprus at the International Science Communication Competition FameLab according to the website of the Mediterranean Institute of Gender Studies.

She launched the Cyprus Girls Can campaign to get women and girls, of all ages and abilities all across Cyprus, more involved in sport, it added.

Meanwhile, the Justice Ministry said that it has expressed a willingness to send a search team from Cyprus to help in the effort to find Natalie.

Justice Minister Yiorgos Savvides spoke by phone with his Greek counterpart Michalis Chrysohoides who assured him that the Greek teams currently do not require additional help.

The two ministers agreed to remain in touch, while the Cyprus police leadership is in contact with their Greek counterparts.