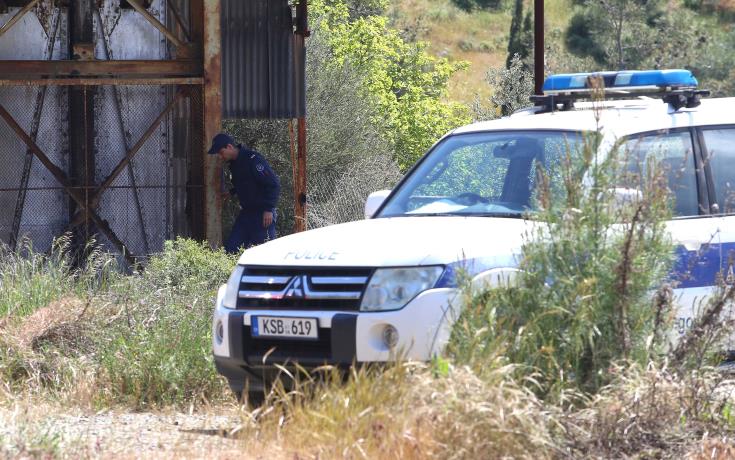 Police and fire services will on Wednesday resume their search of an abandoned mine shaft in Mitsero after a private contractor carried out work yesterday to reinforce the beams.

The bodies of two women have been found in the abandoned shaft. One has been formally identified after DNA tests as  Marry Rose Tiburcio, 38. Tests continue as to the identity of the second victim.

The two women, both from the Philippines, were found with their hands and feet tied. A National Guard officer is in police custody on suspicion of premeditated murder.

Police are still looking for the six year old daughter of Marry Rose who was reported missing at the same time as her mother in May 2018.

Police investigations are continuing on two fronts – in the abandoned mine shaft and in a lake at Xyliatou where the suspect told police he had dumped the child’s body.

Both searches are fraught with difficulties and police and the fire service are using specialised equipment, including robotic cameras.

They plan to use a diver from the private sector equipped with specialist diving equipment used for ship repairs at sea. Low visibility and the underwater terrain in the lake has hampered the efforts of the fire services rescue services who have been searching the lake. Preparations are underway but it remains unclear whether the search will start today.

Now that the beams have been reinforced, the search at the mine shaft is due to resume today after a one day break. Police have said that they are examining the possibility there are other bodies in the mine shaft. Attention has reportedly focused on a woman, also from the Philippines, who has been missing since the end of 2017.

High definition cameras are expected to probe the depths of the 130 metre flooded mine shaft in what could be a decisive day for the ongoing investigation, Phileleftheros reported.

Police have meanwhile being continuing their investigations of the home and cars of the suspect. He was also taken to a psychiatrist yesterday who determined that he is in a position to follow the court proceedings and is aware of his actions.

A post mortem on the second body was completed on Tuesday, but no formal identification has yet been made pending DNA test results.

Police have come under fire for their handling of the disappearance of the mother and child, with opposition parties calling for the resignation of the Justice Minister and police chief and the government countering that all issues will be looked at, but that priority should go to completing the investigation.

Marios Nicolaou of Hope for  Children told Phileleftheros that although a cooperation agreement was signed between police and the NGO three years ago setting out the protocol in the event a child is reported missing, it had not been implemented and letters to police headquarters had gone unanswered.

The Association of National Guard officers said they had set in motion procedures to discipline the officer in custody. It has nevertheless appealed to the media not to target national guard officers, expressed its condolences to the families of the victims and support for the children of the suspect.