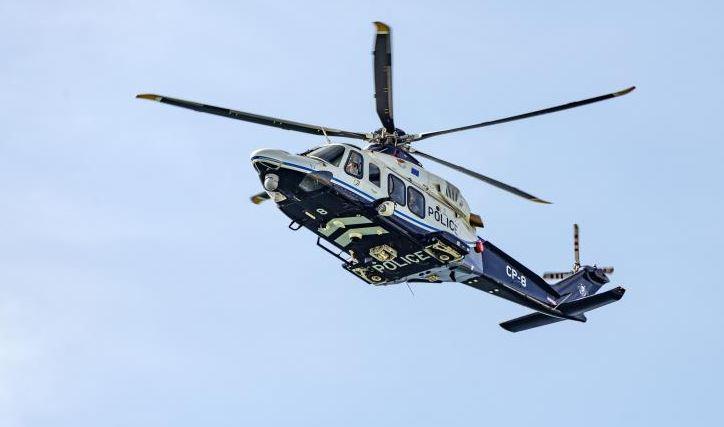 Search and rescue teams in Cyprus are still looking for a sailor reported missing since noon on Wednesday in Cape Gata area in south-eastern Akrotiri.

This is what an announcement on Thursday by the Joint Rescue coordination Centre said.

“Search operations to locate the sailor were stopped late  yesterday without unfortunately anything to report as regards the missing person,” it also said.

The Larnaca-based Centre  received information from the Motion Control Center of Limassol port that a sailor, specifically a member of a cruise ship crew, was missing.

He was last seen on the night of April 20 when the ship was 20 nautical miles south of Cape Gata.