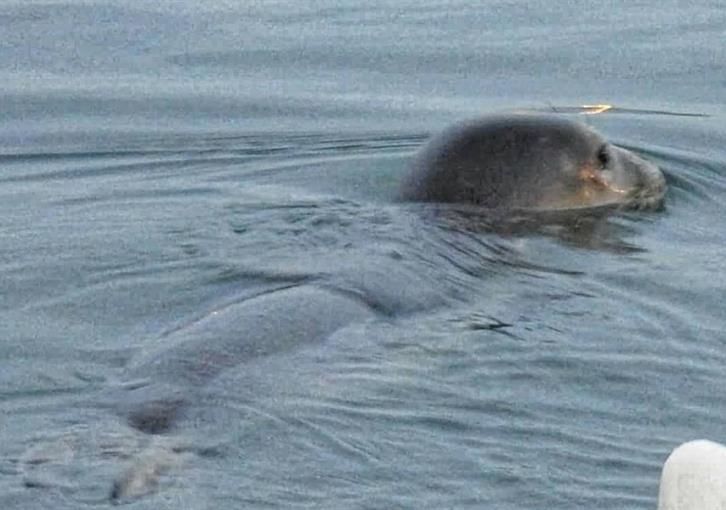 Amateur fishermen were treated to a pleasant surprise on Tuesday morning when they spotted a seal at Paphos harbour, philenews reports.

Chrysanthos Savvides and Marios Theodoulou, who managed to photograph the seal, said it did not appear disturbed by human activity that was already under way at the harbour.

But it quickly disappeared into the open sea after a few minutes, they added.

By In Cyprus
Previous articleMinistry slams use of poison after fox found dead
Next articleMitsero murders: “Object” detected by robotic camera in Kokkini Limni