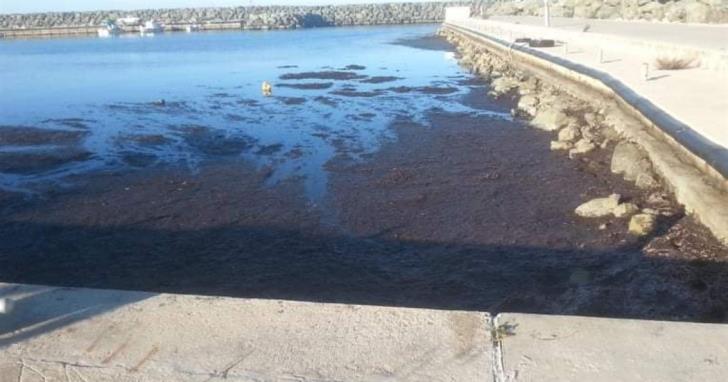 The Ministry of Agriculture has made clear the sea of ​​Kato Pyrgos Tillyria wider area is not polluted despite the bad smell coming out of the fishing shelter there.

Philenews also reported on Tuesday that lab tests carried out after alarming calls have shown that the Kato Pyrgos fishing shelter’s problem is mainly the accumulation of seaweed in the basin mixed with sand and mud.

And in combination with the reduced circulation of seawater inside the shelter, this creates conditions in the sediment due to their degradation and, consequently, bad smell.

The Fishery Department’s officers visited the area on June 23 to assess the state of play and evaluate the accumulation of any pollutants, such as heavy metals and polyromatic hydrocarbons.

By Annie Charalambous
Previous articleJoe Biden’s remarks on Afghanistan on a screen in Times Square
Next articleNew service provides sms reminder that passports, ID cards are set to expire