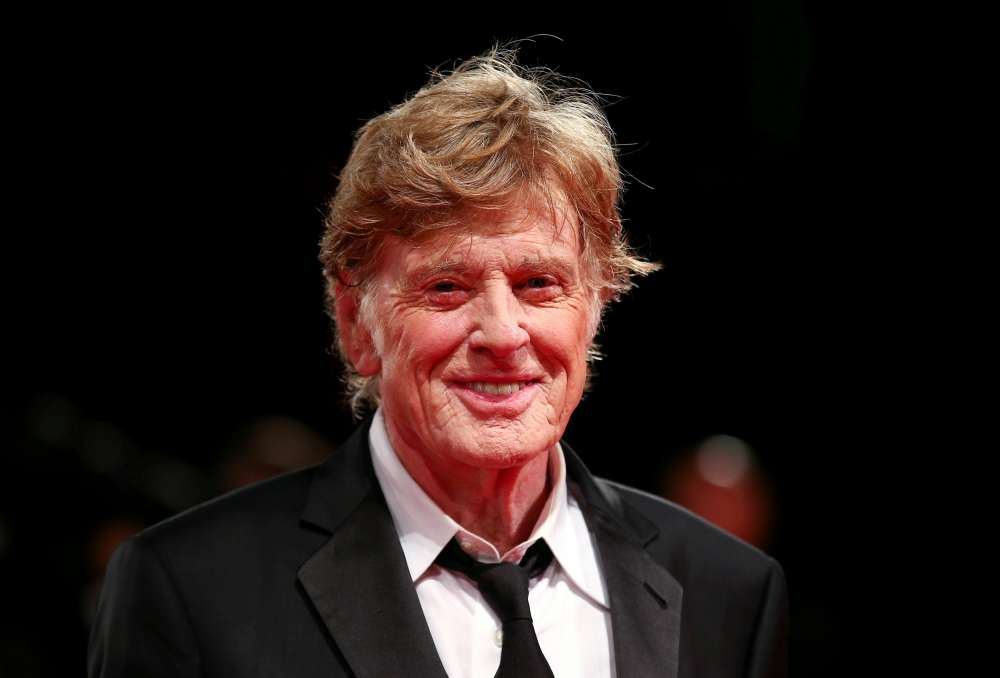 Oscar winner Robert Redford will retire from acting following this autumn’s release of his upcoming film “The Old Man & The Gun,” the 81-year-old told Entertainment Weekly in a story published on Monday.

Redford, best known for films such as “Butch Cassidy and the Sundance Kid” and “Out of Africa,” plays a seasoned bank robber in the new movie, which is scheduled to debut in theatres in September.

“Never say never, but I pretty well concluded that this would be it for me in terms of acting, and (I’ll) move towards retirement after this ’cause I’ve been doing it since I was 21,” Redford told the magazine.

“I thought, well, that’s enough. And why not go out with something that’s very upbeat and positive?” he added.

In the film, Redford plays Forrest Tucker, a real-life career criminal who was caught robbing banks 17 times. Each time he was jailed but managed to escape.

“To me, that was a wonderful character to play at this point in my life,” Redford said of Tucker, whose robberies spanned more than 60 years.

“It made me wonder: I wonder if he was not averse to getting caught so he that could enjoy the real thrill of his life, which is to escape?”

Redford got his big screen breakthrough in 1967 with a role in “Barefoot in the Park” opposite Jane Fonda, and he cemented his stardom with roles in classic movies such as “The Sting” and “All The President’s Men.”

In 1980, he won an Academy Award for his directorial debut, “Ordinary People” and in 2002 he received a Lifetime Achievement Oscar.

As for whether he will also retire from directing, Redford said: “We’ll see about that.”