Conflicting scientific views on extend of covid-19 spread in Cyprus 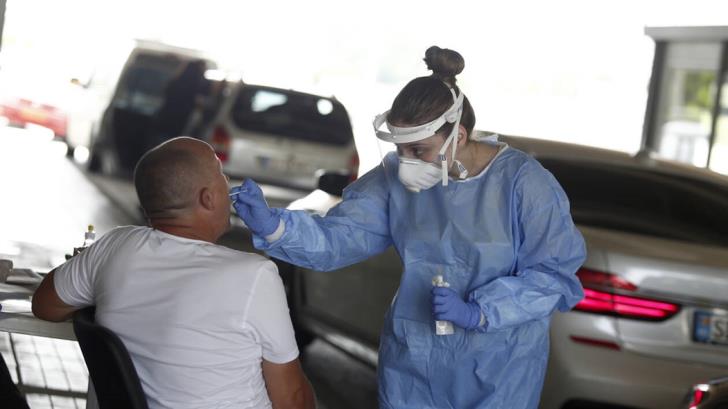 There are conflicting views by members of the scientific team advising the Cyprus government on the novel covid-19 virus and the extend of its spread in society, Philenews reported on Wednesday.

And all this as the Ministry of Health on Tuesday announced 25 more detected cases.

Official data shows that the problem is not just limited to Limassol, as random sampling has begun to reveal new cases in the other districts too over thepast 24 hours.

In fact, on Tuesday, from the samples that were taken and checked in Limassol, no cases were detected, in contrast to the other districts. In fact, Larnaca seems to also record a significant percentage of cases.

At the same time, the transmission chain sparked by a woman who recently returned from the United States is growing with three new incidents from her contacts identified on Tuesday.

This raised the total number of people belonging to the same chain to 19, with the majority coming from from Larnaca.

Following Tuesday’s results, which seem to confirm the estimate that 1.3% of the population tested were positive for the corona virus, the Ministry is seriously contemplating extending the number of tests.

Announcements are imminent that the government will carry out a few thousand more tests islandwide.