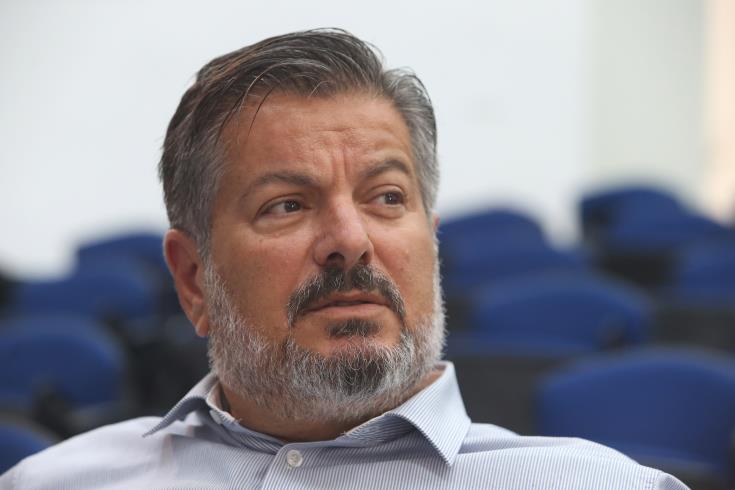 Leondios Kostrikis, Professor of Biotechnology and Virology at the University of Cyprus, does neither confirm nor denies the various scenarios about new restrictive measures against COVID-19, however, he believes that any measures will be valid also during Christmas holiday.

Speaking to Active, the professor said that in the presence of the President, the Scientific Team discussed all issues noting, however, that the final decisions will be made and will be announced on Friday.

Asked about the epidemiological picture, he said that according to his opinion, it is stable but serious. He noted that more tests take place and it is reasonable to have more confirmed cases but added that what is of concern is that a lot of patients will end up in ICUs placing pressure on the health system.

He also said that the first vaccines against COVID will arrive in Cyprus in December, however, vaccinations will begin in 2021 and the program will last for some months.