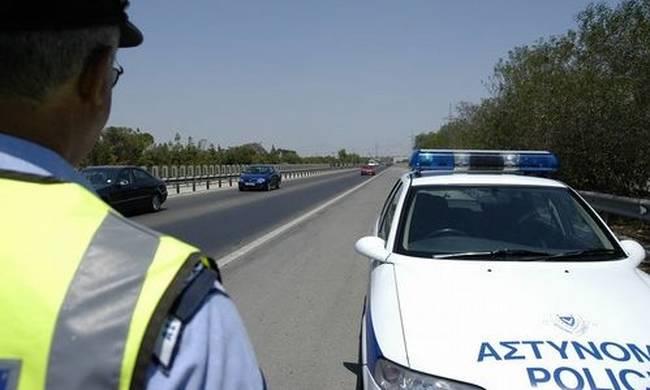 Police caught a driver this morning literally flying over the 100 kilometers limit at the Larnaca-Kofinou highway.

The 24 year old, speeding away at 207 kilometers per hour was spotted by a patrol during routine checks at quarter to 11 and was flagged down by traffic officers.

Authorities issued a statement saying that the man had posed a danger both to himself and other drivers.

He was arrested and taken to the Larnaca police station where he was charged in writing and released. He will appear before the Larnaca district court tomorrow.