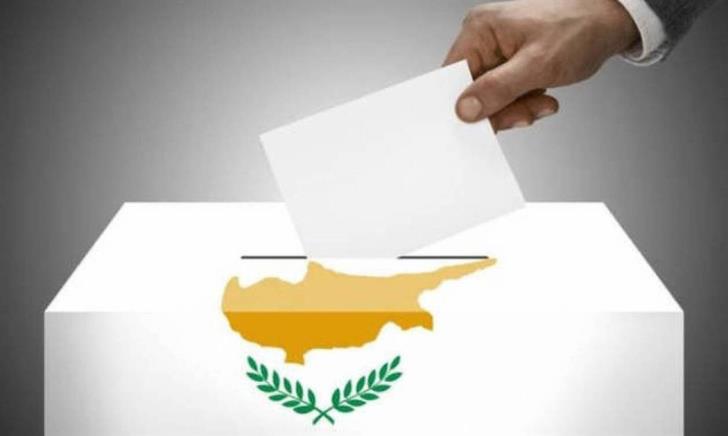 It is highly unlikely that scheduled municipal elections in Cyprus this year will be carried out in the end, Philenews reported on Wednesday.

And this because of the imminent submission before parliament of three amended local administration reform bills which also provide for the elections’ postponement.

Municipal elections in EU-member Cyprus take place every five years and the last one was in 2016.

However, the bills also provide for a transitional period for the extension of the term of the current local administration councils till the implementation of the reforms in May 2024.

This is a date during which the elections of new local administrations can take place along with those for the European Parliament.

Philenews is informed the government does not rule out the scenario of a limited term of elections – something that main opposition Akel has already proposed.

That is, a term of two and a half years until the implementation of the reforms in May 2024.