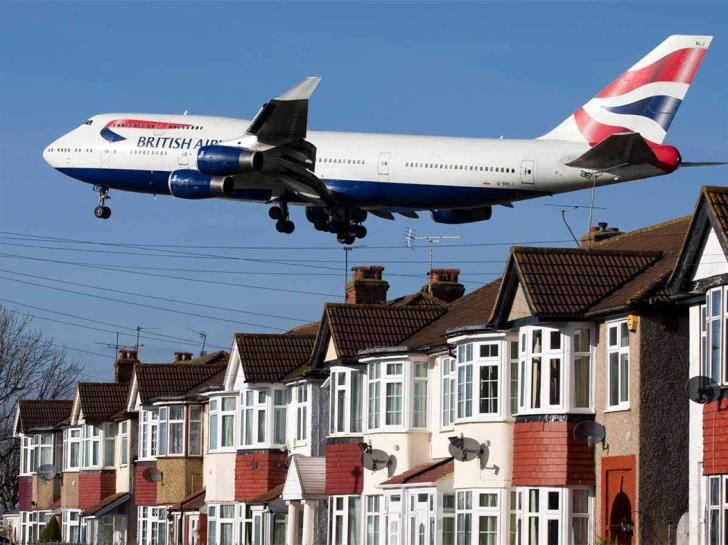 Cyprus expects a substantial number of fully-vaccinated British visitors before the month’s end now that the UK kept the Mediterranean island on its amber list even tough new covid-19 cases are on the rise in recent days.

The latest review of the list was announced late on Wednesday – much to the relief of Cyprus’ tourism representatives who feared a possible downgrade.

Nonetheless, Cyprus Hoteliers Association chief Haris Loizides sent the message that the epidemiological picture of Cyprus has to be improved urgently. Because that’s the only way for chartered flights from the UK and other counties to begin.

Based on the revised programme of Hermes Airports, dated July 12, scheduled flights to Cyprus will significantly increase in the immediate future. In particular, scheduled flights from the UK to the island’s two international airports reach a total of 212 per week by end of August, up from 38 this week.

Specifically, scheduled flights from the UK to Larnaca Airport will increase from 17 this week to 35 between July 19-25 and to 65 by the month’s end. From August 2, they will increase to 95 and reach 107 after the 23rd of the month.

As for Paphos Airport, weekly flights from the UK also increase gradually and from 21 this week these will rise to 86 at the beginning of August and 105 at the end of the same month.