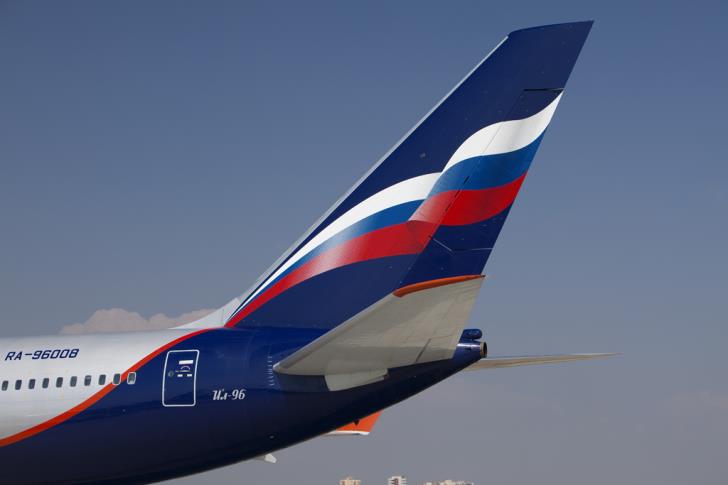 With tourism sector members expecting the first half of the year as dead for business Russia’s decision to allow scheduled flights to Cyprus as of June 28 was somewhat of a relief.

The fact, however, chartered flights from the big country are still restricted casts a shadow over the positive feeling, Philenews reports.

But he expressed optimism the green light will be given also because of the significant improvement recorded in holiday island’s epidemiological picture.

“At the same time, it is believed that by the time the decision comes in effect, that is as of next Monday, this number will double,” he added.

Such a development raises expectations for a significant increase in arrivals from Russia from the second half – even without chartered flights, he also said.

However, it seems that from a health point of view there are concerns about arrivals from Russia, mainly due to the low vaccination rate in Cyprus.