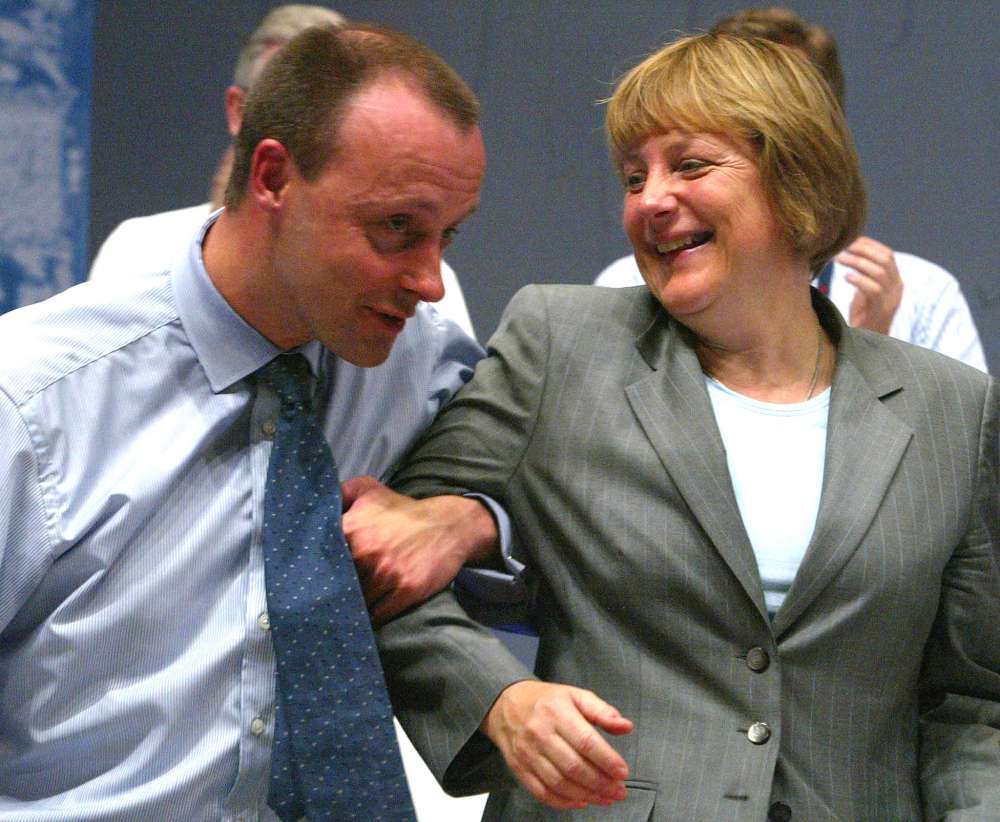 Backing from Schaeuble, the former finance minister who drove Europe’s fiscally austere response to southern Europe’s debt crisis after 2008, would give a stiff tailwind to businessman Friedrich Merz’s candidacy.

The next party leader will be in pole position to succeed Merkel as chancellor of Europe’s economic powerhouse, though Merkel has said she wants to remain in post for three more years after quitting the CDU leadership.

Victory for Merz in next month’s party leadership election would signal a shift towards the low-tax, business-friendly right-wing conservatism that Merkel has pushed into the background during her 13 years as chancellor.

Schaeuble, like Merz, once was tipped as a future leader and chancellor before Merkel outmanoeuvred first one then the other.

According to the news weekly, Schaeuble urged Merz to throw his hat into the ring after Merkel announced her withdrawal following setbacks in two regional elections.

He also set up meetings with Joseph Daul, leader of the main Europe-wide conservative party grouping in Brussels, and other influential party players in Germany.

Merz has coined the idea of a German ‘Leitkultur’, or ‘lead culture’, with which he called on Muslim immigrants to assimilate and to adopt German values and traditions.

He served in the German parliament from 1994 to 2009, including two years as parliamentary leader of the conservative bloc. He also is known for a proposal to simplify the annual tax return so that it could be written on a beer mat.

No response to the Spiegel report was immediately available from the parliamentary press office.

By In Cyprus
Previous articleFM: Nicosia wants Turkey to be involved in energy developments, but first it has to solve Cyprus issue
Next articleRevenue from tourism increases slightly in August