Scattered clouds over weekend, temps to rise on Monday 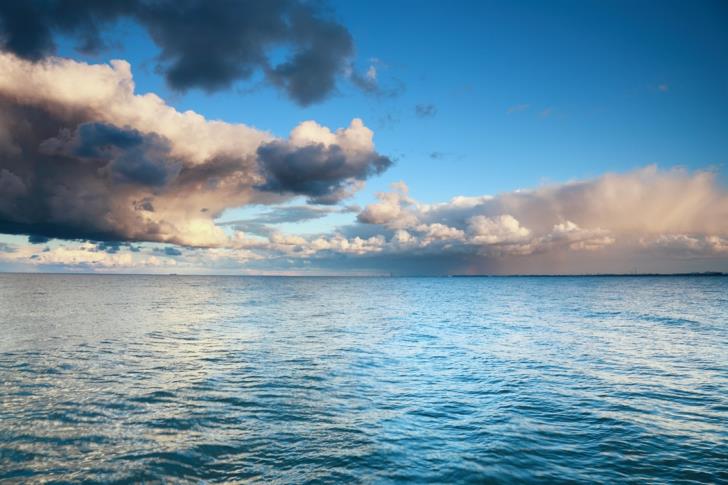 Friday and the weekend will be fine with scattered clouds,  with temperatures today at 33 degrees inland, 32 on the south and east coast, 29 on the other coasts and 24 in the mountains.

No significant change in temperature is expected on Saturday and Sunday, but the met office is forecasting higher temperatures on Monday, particularly inland and in the mountains.

The met office said that tonight will be mainly clear with increased clouds at intervals in the west and north. There may be local low cloud and thin fog, particularly after midnight. Temperatures will drop to around 19 degrees inland, 21 on the coast and 14 degrees at higher altitudes.

On Saturday, Sunday and Monday the weather will be mainly clear with local increased clouds at intervals. There may be local thin fog and low cloud in the early hours of the morning. Temperatures are expected to stable on Saturday and Sunday, but to rise on Monday.

By In Cyprus
Previous articleUS: Cyprus fully meets minimum standards for elimination of trafficking
Next articleCentral Bank assures deposits of up to €100,000 guaranteed