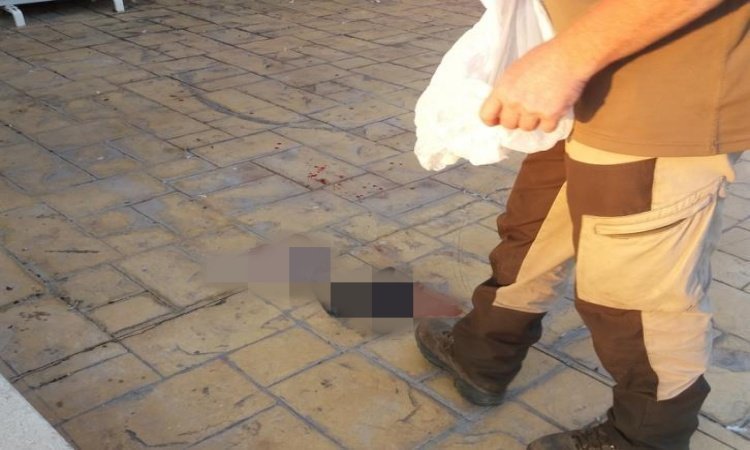 Animal Party Cyprus said it had received complaints from residents of Trachoni, which is situated within the British Bases, that pigeons at the primary school had been shot to death by an SBA employee as part of a culling programme.

It said it did not agree with the action, adding that there were more humane ways to tackle the problem in a way that would safeguard both public health and the welfare of pigeons.

Asked to confirm the incident, the British Bases said that the action to remove the infestation of pigeons was taken as a last resort to protect the health and safety of children and to prevent the spread of illness.

“It took place following a written request from Trachoni Primary School for help,” the Bases said.

“Under the Game and Wild Birds Ordinance, a permit to undertake the culling of pigeons is only given following strict measures and only if we are satisfied that the damage caused by the birds is serious and that there is no practical alternative solution,” they added.

Only persons authorised through a permit by the SBA Area Office may undertake this action. The SBA Administration mirror the RoC when dealing with such situations.