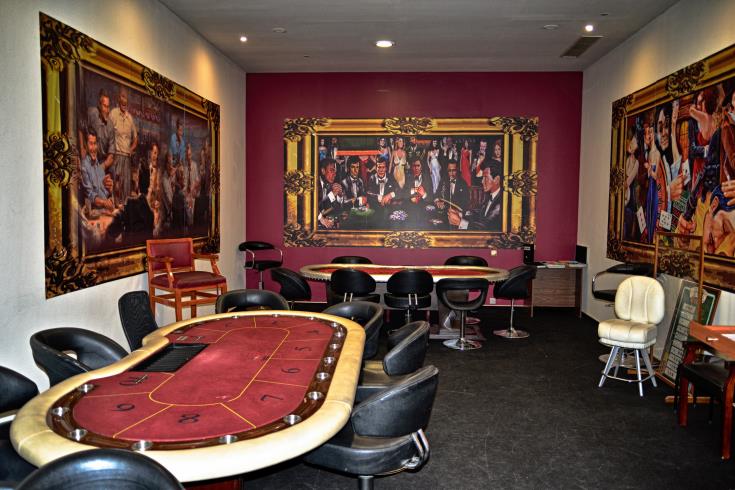 SBA police arrested two people during a raid of an illegal casino in Ypsonas, Limassol on Wednesday, CNA reported.

During the raid, SBA police found the owner of the casino, a female employee and 20 customers inside.

The owner was arrested and charged with operating an illegal casino. He was later released after paying bail of €10,000.

The employee was charged with working in an illegal casino and with obstruction, as she reportedly shut down the computers when police raided the premises.

Both suspects will appear before an SBA Court in Episkopi on February 21.

The 20 customers have been invited for interviews at the SBA Police station.

According to an SBA announcement, 84 computers used for gambling and €2,300 in cash were seized.

SBA Police have been cracking down on illegal gambling in recent years and despite Cyprus now having a licensed casino, the problem still persists, the announcement said.

By In Cyprus
Previous articleGDP in Cyprus rises to 3.9% in Q4 2018
Next articlePolice looking for Marios Christou (alias ‘Hello’) in connection with theft (pictures)