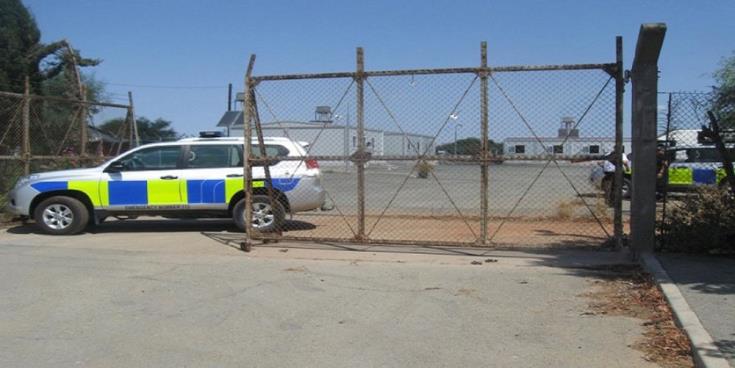 A  Palestinian national was jailed for six months by an SBA court on Thursday after he was found guilty of attempting to facilitate the illegal entry from the Turkish-occupied north of two men through Pergamos checkpoint, the Cyprus News Agency said.

Mohammed Aljaro, a Palestinian who lives in Paphos, tried early on the morning of January 31 to drive through customs at the British Base of Dhekelia. The customs official who stopped him for checks saw two men trying to cross on foot on the other side of the road, without going through standard procedures.

The two men admitted that the driver of the car had picked them up in the Turkish-held north and left them near Pergamos checkpoint. They also said they had agreed that on their arrival at the British Bases they would be arrested and then taken to territory of the Republic of Cyprus.

The two men and the driver were arrested and handed over to British Base police.

The deputy head of SBA Dhekelia police Andreas Pitsillides said this was an important arrest and sent a message that Base authorities were determined to avert illegal entry into the British base at Dhekelia and from there into the territory of the Republic of Cyprus.