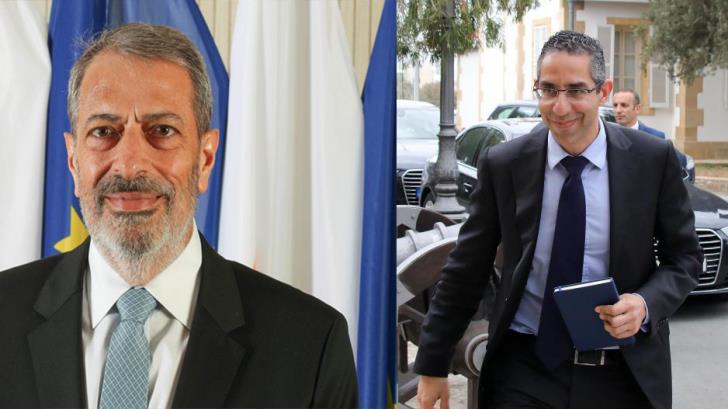 Defence Minister Savvas Angelides was appointed deputy attorney general. The position has been vacant for the past couple of years.

The new AG and deputy AG will be sworn in on July 10.

The spokesman said the AG’s position was offered to former Justice Minister Ionas Nicolaou who had resigned in the wake of an outcry over the way police had handled the case of missing women and children who were later found murdered, but that Nicolaou had not accepted the appointment.

“The President of the Republic wishes to express his warm thanks to former Justice and Public Order Minister Mr Ionas Nicolaou, who taking into consideration the completely unfounded and unjustified objections expressed by the opposition parties and in order to safeguard the reputation of the position of the President of the Republic, did not accept the the position of Attorney General,” the statement said.

The spokesman said details of a government reshuffle and when the new officials will take up their duties will be announced this week.

By In Cyprus
Previous articleHorses and dogs take a dip off Meneou (photos, video)
Next article20 year old jailed for driving under influence of drugs