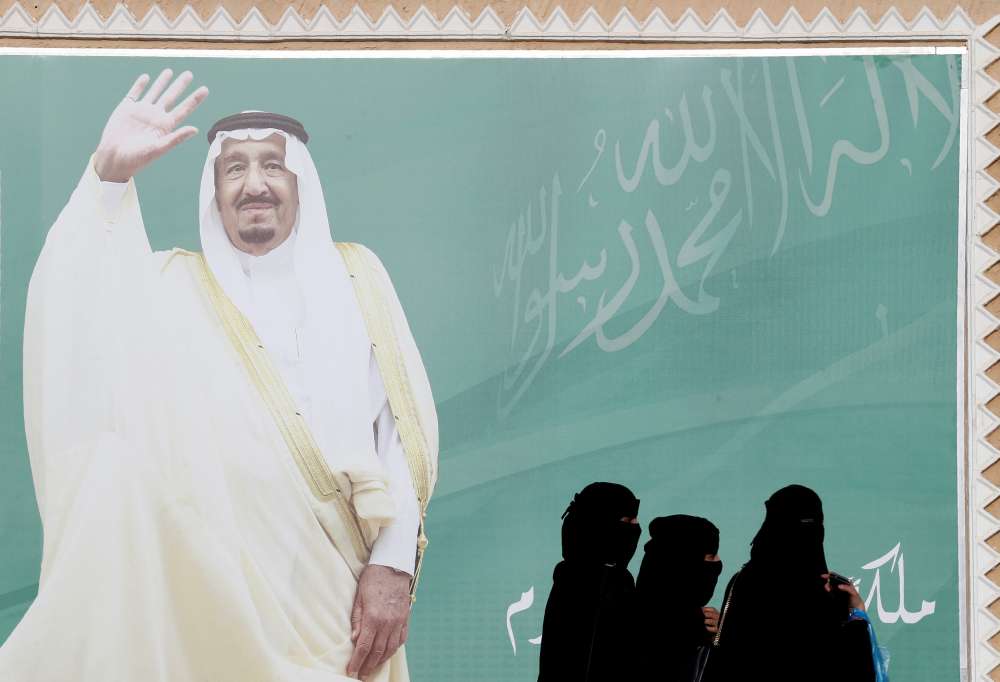 Saudi Arabia said on Wednesday it had stopped all medical treatment programmes in Canada and was working on the transfer of all Saudi patients from hospitals there, in an escalating row after Ottawa urged it to free rights activists.

Saudi Arabia froze new trade and investment with Canada and expelled the Canadian ambassador this week, pushing Canada to seek help from the United Arab Emirates and Britain to try to defuse the dispute.

Since rising to power in 2015, Crown Prince Mohammed bin Salman has courted Western allies to support his reform plans, offering billions of dollars of arms sales and promising to fight radicalism in the kingdom. Hundreds of billions of dollars of investments were discussed during his trips to the United States and Europe.

The dispute with Canada has shed light on scores of political and rights activists arrested in Saudi Arabia over the last two years.

It was unclear how many Saudi patients would be affected by the decision and how many were covered by the kingdom’s health care system. The government provides health care services through several government agencies for public employees.

The move follows a series of measures the kingdom has taken since the row erupted on Monday.

The kingdom has suspended educational exchange programmes with Canada and moved Saudi scholarship recipients to other countries, while Saudi state airline Saudi said it was suspending flights to and from Toronto.

Canada’s Prime Minister Justin Trudeau is expected to hold a news conference in Montreal, where he will be pressed on the diplomatic crisis.

Canada is planning to seek help from Saudi Arabia’s closest ally, the UAE, and Britain to defuse the dispute which looks set to damage what is a modest bilateral trade relationship worth nearly $4 billion a year. Canadian exports to Saudi Arabia totaled about $1.12 billion in 2017, or 0.2 percent of the total value of Canadian exports.

However, the row threatens to undermine Riyadh’s drive to attract foreign investors, an effort hit by a series of sweeping policy initiatives by the top oil exporter’s absolute rulers.

Inside Saudi Arabia, the measures were supported by a media campaign criticizing Canada’s human rights record and praising the Saudi rulers’ firmness in “protecting the kingdom’s sovereignty.”

Crown Prince Mohammed has launched a campaign of social and economic change, but has not eased the absolute monarchy’s total ban on political activism.

Canada expressed concern over the arrests of activists in Saudi Arabia, including women’s rights campaigner Samar Badawi, and called for their release. Riyadh said that amounted to “a blatant interference in the kingdom’s domestic affairs”.