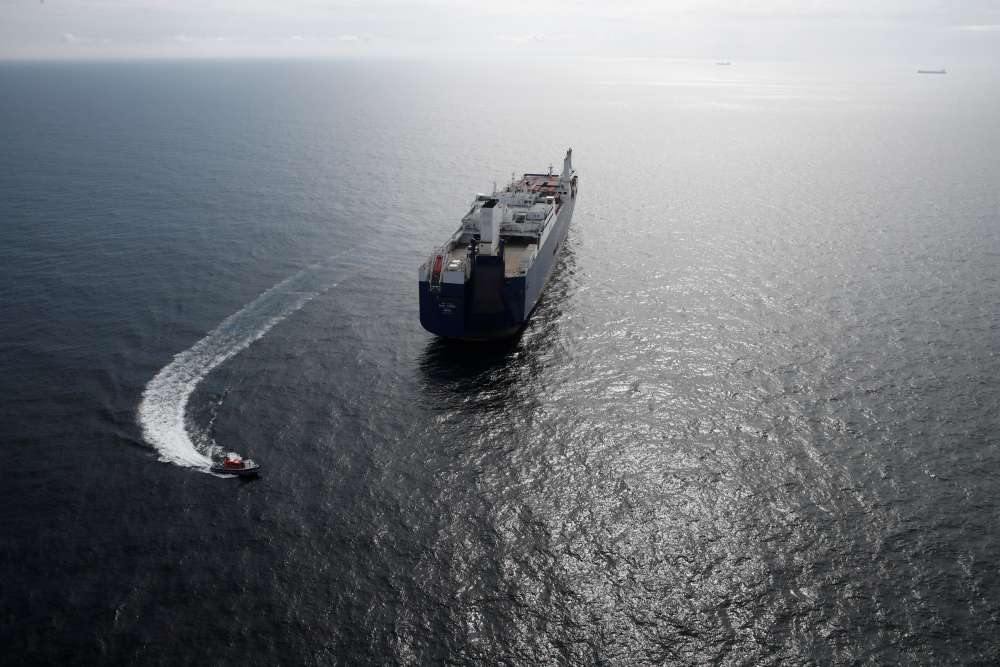 Saudi Arabia said explosive-laden drones had struck oil pumping stations in the Riyadh region on Tuesday in what it called an act of terrorism two days after Saudi oil tankers were sabotaged off the coast of the United Arab Emirates.

The energy minister of the world’s largest oil exporter said the attack on two oil pumping stations had not disrupted oil production or exports of crude and petroleum products.

Houthi-run Masirah TV earlier on Tuesday cited a military official saying the Houthis had launched drone attacks on “vital Saudi installations”. A Saudi-led military coalition has been fighting the Houthis in Yemen for four years.

Tuesday’s attack and the operation against commercial vessels off the coast of the UAE on Sunday took place as the United States and Iran exchanged angry words over sanctions and the U.S. military presence in the region.

The UAE has not revealed details on the nature of the attack on ships near Fujairah, a bunkering hub lying just outside the Strait of Hormouz, or blamed any party or country.

Iran was a prime suspect in the sabotage on Sunday although Washington had no conclusive proof, a U.S. official familiar with American intelligence said on Monday.

Iran has denied involvement and described the attack on the four commercial vessels as “worrisome and dreadful”. It has called for an investigation.

The U.S. ambassador to Saudi Arabia said Washington should take what he called “reasonable responses short of war” after it had determined who was behind the attacks near Fujairah.

“We need to do a thorough investigation to understand what happened, why it happened, and then come up with reasonable responses short of war,” Ambassador John Abizaid told reporters in the Saudi capital Riyadh in remarks published on Tuesday.

Washington has increased sanctions on Tehran, saying it wants to reduce Iranian oil exports to zero, after quitting the 2015 nuclear pact between Iran and global powers last year.

The U.S. Maritime Administration said last week that Iran could target U.S. commercial ships including oil tankers sailing through Middle East waterways. Tehran has called the U.S. military presence “a target” rather than a threat.

A fifth of global oil consumption passes through the Strait of Hormuz from Middle East crude producers to markets in Asia, Europe, North America and beyond. The narrow waterway separates Iran from the Arabian Peninsula.

Iran’s Revolutionary Guards threatened last month to close the Hormuz chokepoint if Tehran was barred from using it.

U.S. President Donald Trump wants to force Tehran to agree a broader arms control accord and has sent an aircraft carrier and B-52 bombers to the Gulf in a show of force against what U.S. officials have said are threats to U.S. troops in the region.

By In Cyprus
Previous articleCitizens in Limassol stop foreclosure of property to bidders
Next articleFACTBOX-Who is hoping to be Britain’s next prime minister?