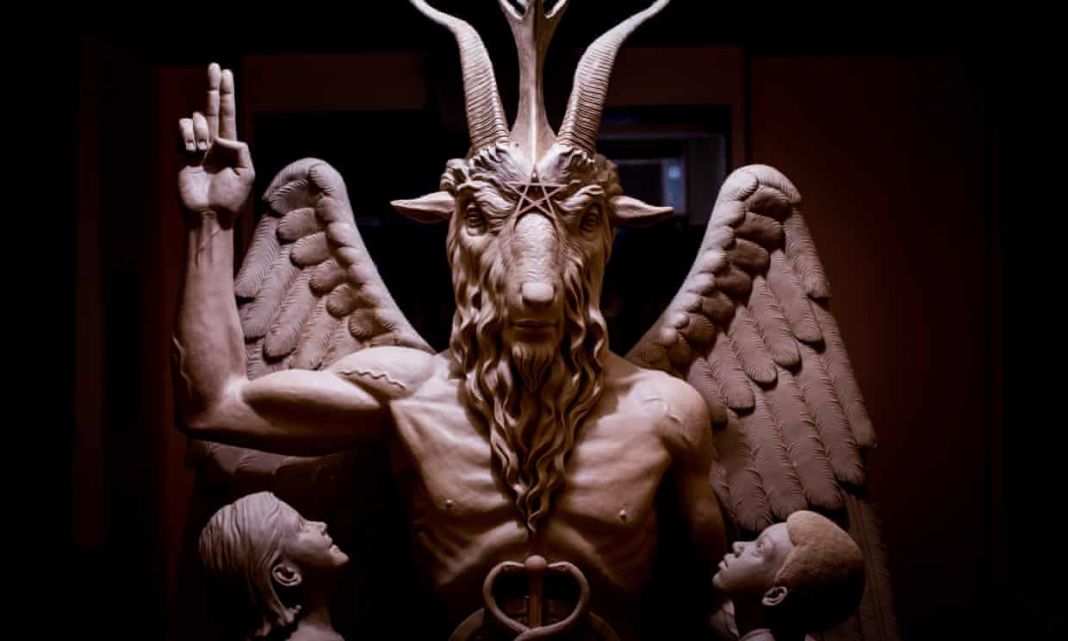 Netflix has dealt with people questioning its business model, ethical concerns over some of its content and fierce competition from Jeff Bezos’ Amazon Prime. But now it could be facing its hardest challenge yet: a lawsuit from the Satanic Temple.

The group has filed a $50m (£38m) case against the streaming giant and Warner Bros over their use of a statue of Baphomet in Chilling Adventures of Sabrina, which it claims borrows too closely from its own depiction.

The Satanic Temple’s co-founder Lucien Greaves said the statue of Baphomet, which the group funded via a crowdfunding campaign and currently stands in Detroit, was being “denigrated” by a similar monument which is worshipped by characters in the show.

“A lot of people who haven’t heard of us first stand to just recognise that monument as the Sabrina monument, which dilutes and denigrates the entire project,” he told CNBC. Greaves added that the popularity of the show and the fact that characters who commit murder, necromancy and cannibalism are associated with the statue of Baphomet, could reflect badly on peaceful satanists.

“It does really kind of normalise this notion that the only true meaning of this type of religious identification is one that can be associated with a patriarchal, cannibalistic cult,” Greaves added. “We’re so inundated with this anti-Satan fiction that a lot of people think it’s superfluous to pursue to a claim like this at all.”

The Satanic Temple has become notorious for objecting to Christian monuments and statues in the US. In 2016, it started a campaign in several public school districts to set up after-school “Satan programs”.

Greaves has described satanism as an atheist philosophy whose followers “feel it provides everything a religion provides to be legitimised as such”. The movement has been described as “an unlikely spiritual antidote to the Trump era” and boasts a witty Twitter feed which flags up people who take Satan’s name in vain.

Neither Netflix nor Warner Bros have commented on the legal action.