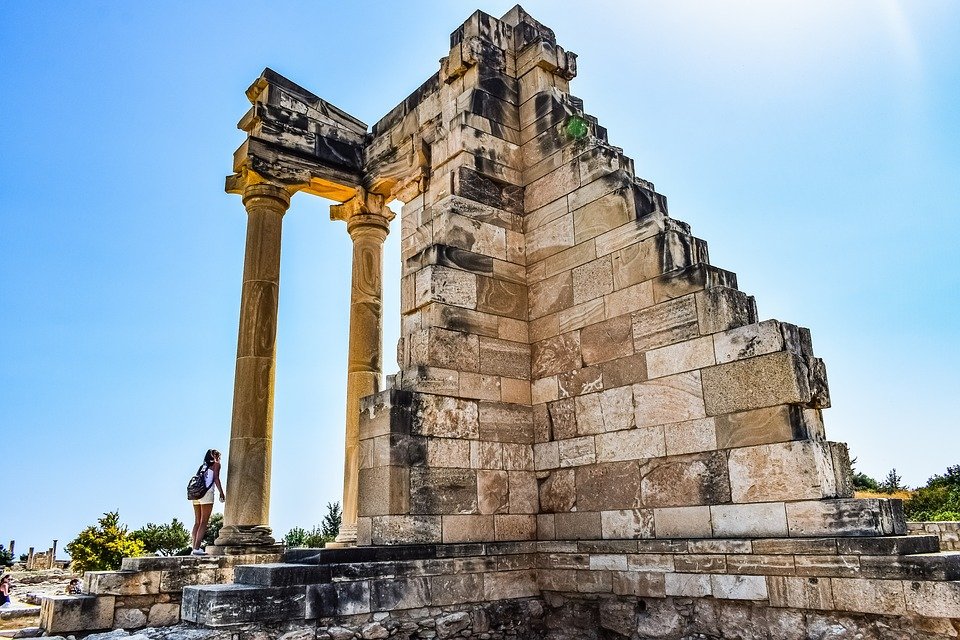 Apollon Hylates, God of the Woodland, was the protector of Kourion and it is believed that he was worshipped at the site from the 8th century BC to the 4th century AD. His sanctuary was an important religious centre and underwent many extensions and alterations in different periods. 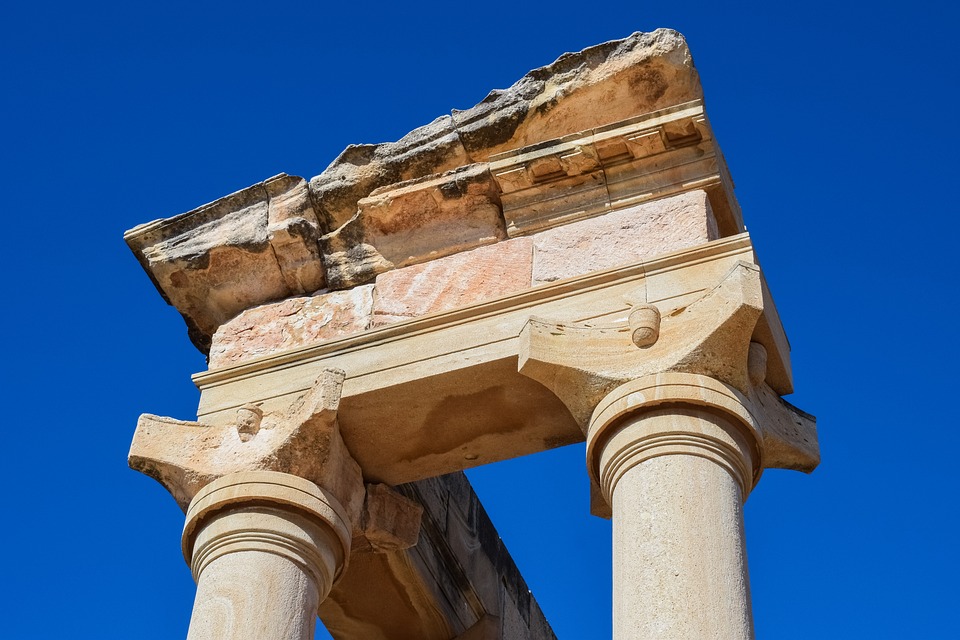 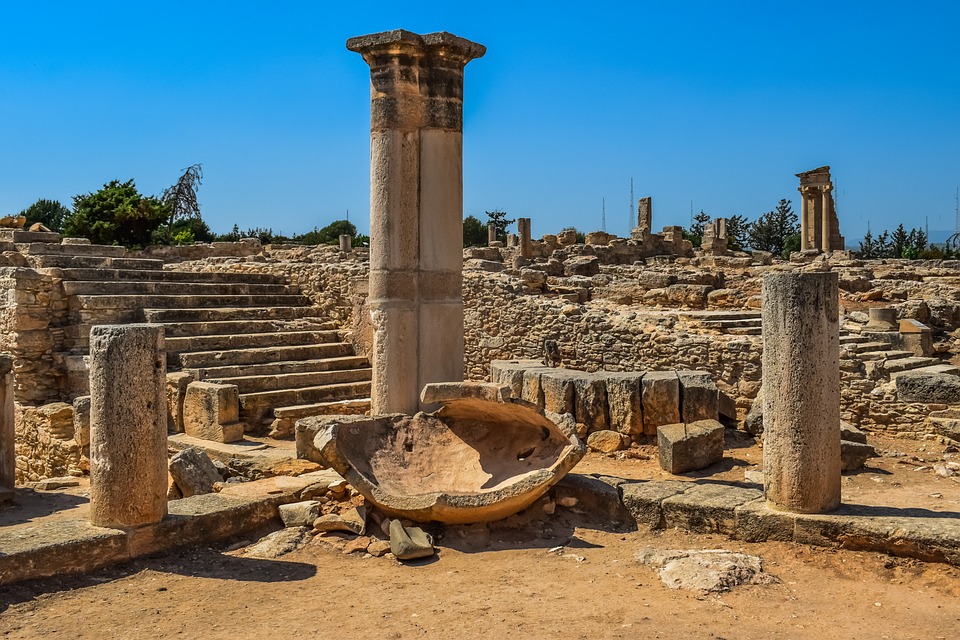 Originally, the site consisted of a temple (traces of which survive in the foundations of the present temple), a circular monument, and a formalized Archaic Altar and Precinct. 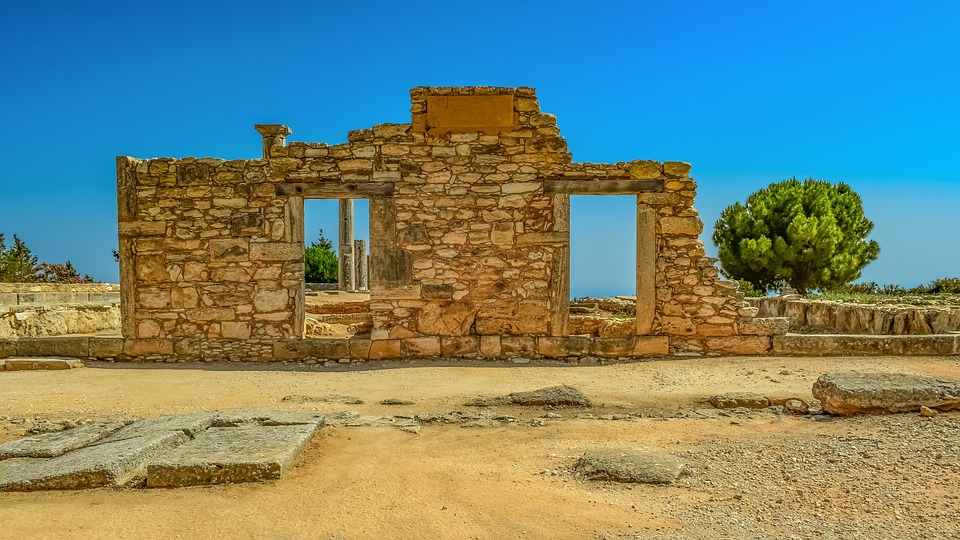 During the Roman period the site was extended with the addition of the south and north buildings, which may have been used for the display of votives or the accommodation of visitors. 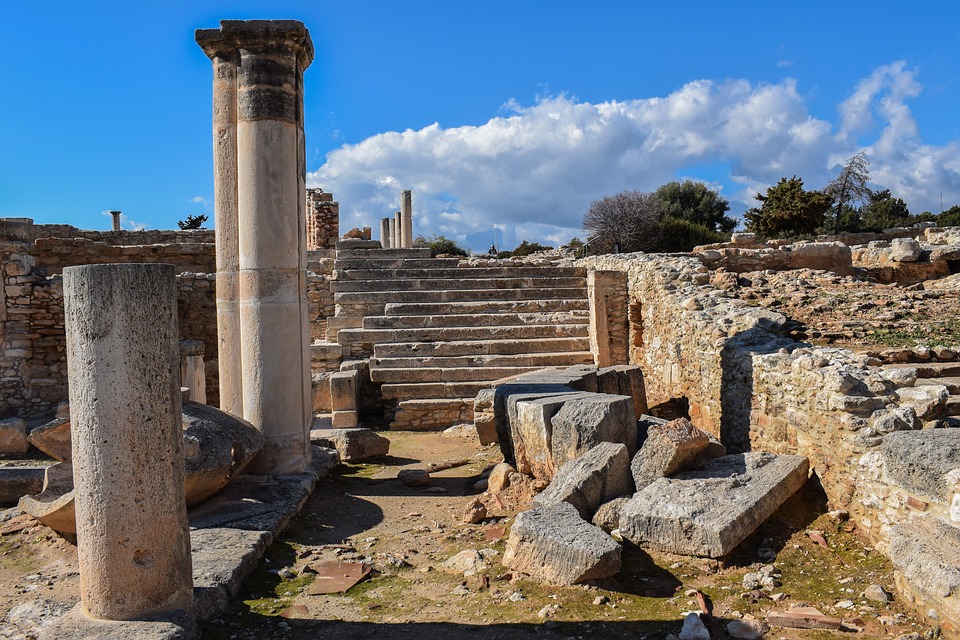 Terracotta figurines and pottery that were accumulated in the temple from the 5th century BC to the Roman period were buried in the votive pit. 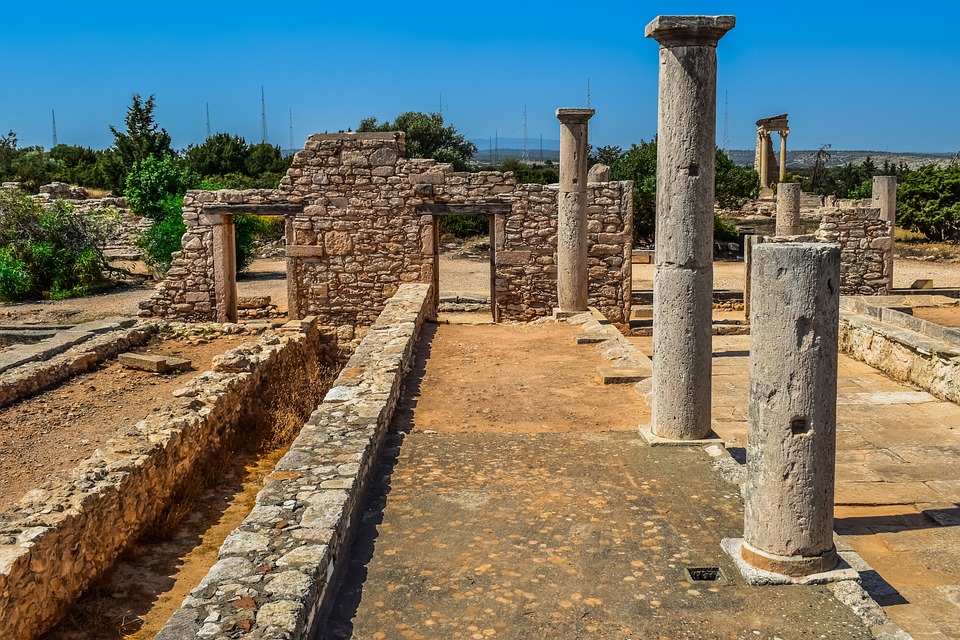 The majority of the monuments – as they can be seen today – belong to the site’s 1st century AD restorations, and consist of Apollo’s temple (which has been partly restored), pilgrim halls, the ‘palaistra’ (where athletes exercised and played games), a bath complex, and a holy precinct. 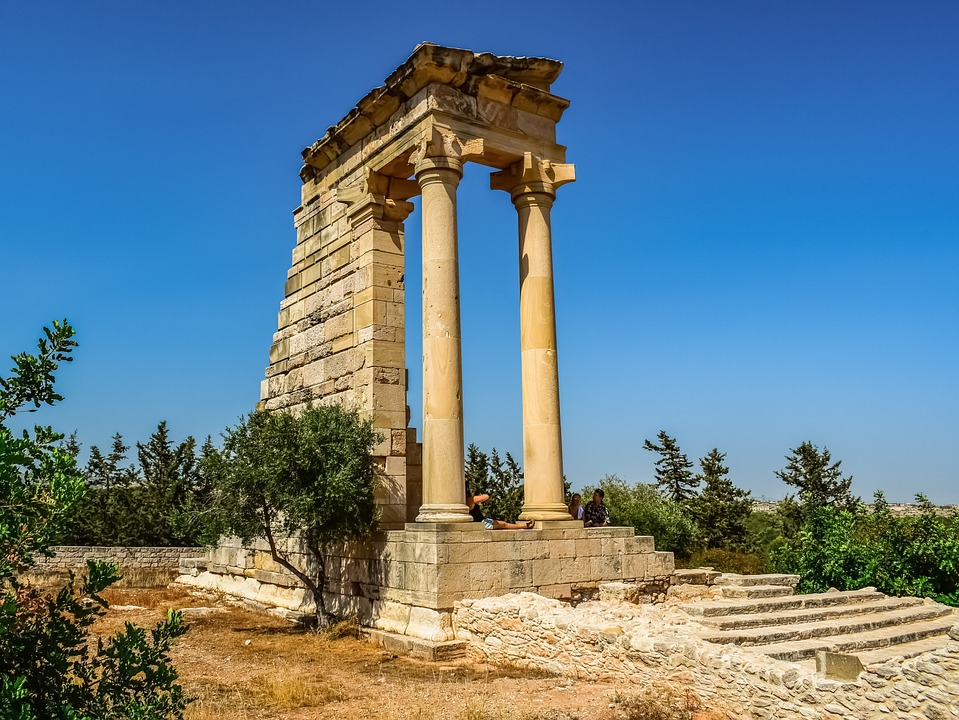 Opening and closing time as well as entrance fee are subject to alterations without notice. Visitors are advised to check before visiting.