Sales of petroleum products in Cyprus down 6.8% in August 2019 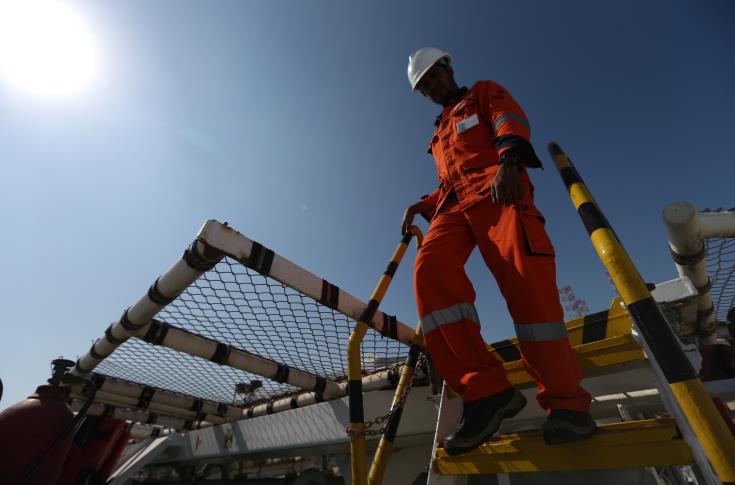 Τotal sales of petroleum products in August 2019 recorded a decrease of 6.8% compared to the previous month, according to data released Friday by the Statistical Service of Cyprus.

A reduction was recorded in the sales of Kerosene, Gasoil, Asphalt, Light and Heavy Fuel Oil, Gasoil Low Sulphur and Motor Gasoline. On the contrary, a rise was recorded in the provisions of Gasoil for Marine Use. The total stocks of petroleum products at the end of the month recorded a drop of 13.4% compared to the previous month.

During the period January – August 2019, the total sales of petroleum products recorded an increase of 1.7% compared to the corresponding period of the previous year.