Sale of petroleum products up by 5.1% in April 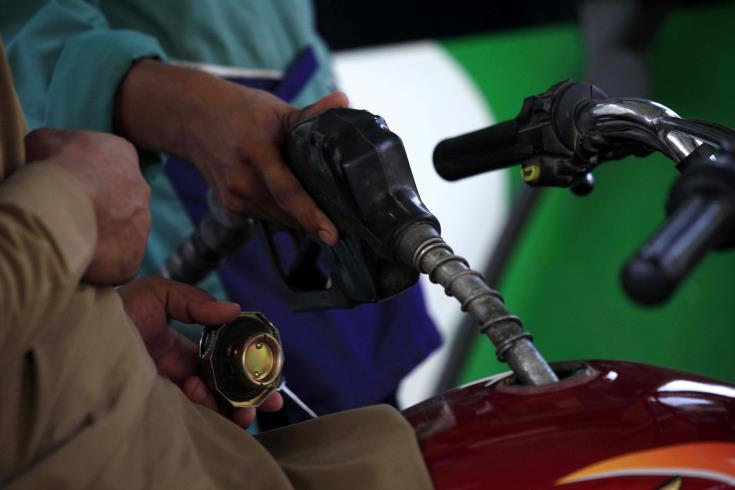 Total sales of petroleum products in April 2019 marked in increase of 5.1% compared with the previous month, Cyprus Statistical Service has said.

Provisions of Aviation Kerosene and Gasoil for Marine Use, as well as in the sales of Asphalt, Gasoil Low Sulphur and Motor Gasoline increased in April, while sales from petrol stations recorded a marginal increase.

On the contrary, a decrease was recorded in the sales of Kerosene, Gasoil, Liquefied Petroleum Gases, Heavy and Light Fuel Oil. The total stocks of petroleum products at the end of the month recorded a fall of 10,2% compared to the previous month.

During the period January – April 2019, the total sales of petroleum products recorded a rise of 5,2% compared to the corresponding period of the previous year, Cystat added.

By In Cyprus
Previous articleCMP announces recovery of human remains in Engomi, Famagusta
Next articleJustice Minister to leave office on Thursday; rumoured successors