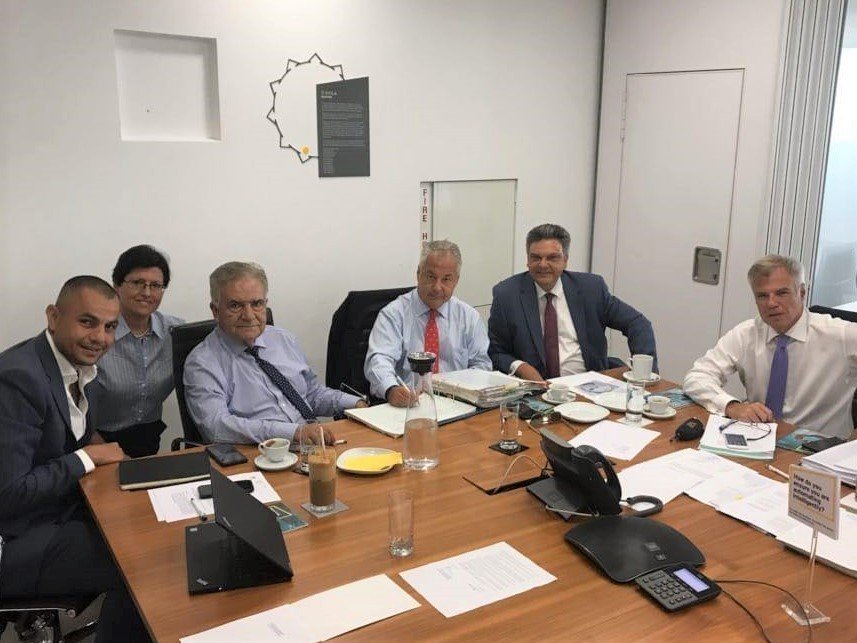 EY Greece together with EY Cyprus undertook a lead advisory role on behalf of CPB and seamlessly cooperated with the Special Administrator of CPB towards the successful outcome. The result was achieved through the hard work and contribution of more than 10 team members spanning a series of workstreams that were involved throughout the sale process. EY led the transaction with professionalism by levering on its knowledge and experience in M&A transactions including the design, preparation, execution and management of the sale process.

Tassos Iosiphides, Partner and Head of Transaction Advisory Services of EY Greece and head of the project, commented: “We are happy to have contributed to the completion of the sale of Investment Bank of Greece, Laiki Factors & Forfaiters and CPB AEDAK to Ireon Investments Ltd (Motoroil Group). It is of high importance that, during a time when banks are trying to return to sustainable growth, an important investment was made to create a new banking scheme, in the context of reorganising our banking system and enhancing the funding options of Greek businesses”

Stelios Demetriou, Partner and Head of Transaction Advisory Services of EY Cyprus commented: “Every deal has its risks that need to be considered when entering a project of this magnitude. Our team of experts have worked tirelessly over the last months to ensure we had the transaction structured properly, as well as its successful completion, while making sure that the requests of both parties have been met”.

Both EY Greece and EY Cyprus thanked the Special Administrator of CPB Cleovoulos Alexandrou, for his constructive cooperation during the process.