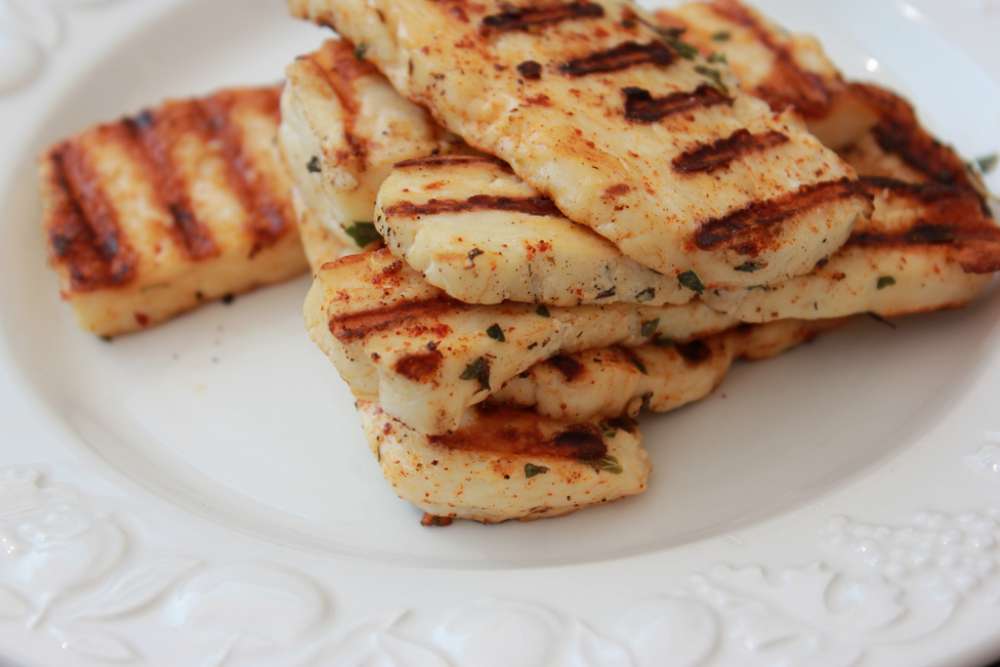 Authorities have stepped up their checks on halloumi produced either for domestic or foreign consumption, in two cases blocking the export of two consignments to Romania and Bahrain because they did not meet the specifications  set out by law as to what constitutes the specific cheese, Phileleftheros reports.

It said that the ministry’s aim is to ensure that cheese sold as halloumi is produced in line with specifications.

Commerce Minister Yiorgos  Lakkotrypis told the newspaper that a special team set up at the ministry has drawn up a plan of action for both the local market and for exports.

Checks have been carried out and letters sent to producers in cases where the halloumi was found not to satisfy specifications — particularly as regards halloumi with flavours such as chilli, basil and pepper as well as light and delact versions of the cheese.

Halloumi has still to be registered under the EU’s PDO (designation of origin) system. The process is currently pending before the European Commission since July 2014.

Lakkotrypis said that once designated as PDO this will stop efforts to abolish the trademark — as occurred in the UK earlier in the year.

These efforts are understood to aim at rendering halloumi a generic cheese that can be produced anywhere in the world, Phileleftheros added.