Salaries in Cyprus on the rise in 2018 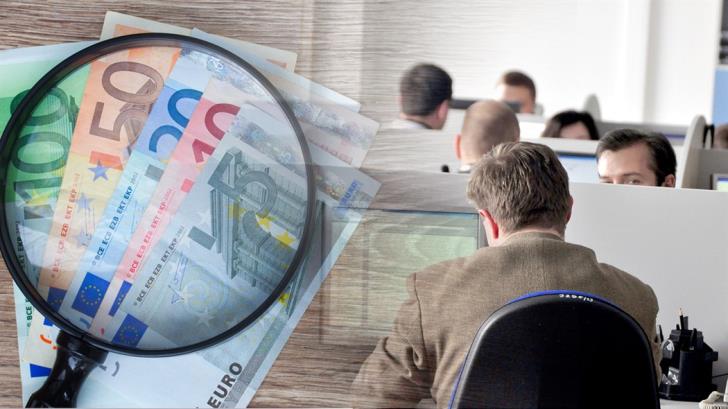 The average monthly earnings of employees include basic salary, indexation allowance, overtime pay, License Fund, any allowances received by employees during the referred period, as well as back payments. The average earnings are calculated by dividing the total gross earnings before deducting any contributions to the compulsory social security funds, for all employees who received remuneration.

The data used to calculate the average monthly earnings include data for all employees for whom the employer has paid contributions to the Social Insurance Fund.