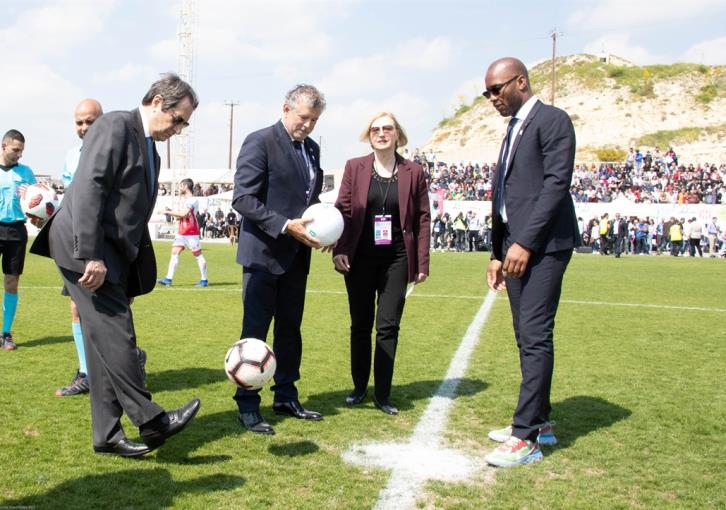 The game between Nea Salamina and Maguca Turku F.C. took place in the mixed village of Pyla on Tuesday afternoon.

It was the second football game between teams from Cyprus’ largest ethnic communities since 1955.

The two teams, originally based in Famagusta, competed with their normal squads in the first half, while in the second they mixed their squads.

The game was organised by Stelios Philanthropic Foundation and the organisation Peace and Sport.

Former Chelsea legend and deputy vice president of Peace and Sport, Didier Drogba was also at the game.

Turkish Cypriot leader Mustafa Akinci declined the invitation, arguing that the game should have taken place in the buffer zone and not in land controlled by the Republic of Cyprus.

He said events in Republic of Cyprus-controlled areas must be followed by equivalent events in the occupied north.

Asked to comment on Akinci’s decision, Anastasiades said: “It was originally planned for my dearest friend Mustafa Akinci to attend in order for both of us to send this common message. For the well-known reasons, he failed to attend. Despite any differences we may have with my friend Mustafa, he and I share a common vision for achieving lasting peace, stability and prosperous collaboration in our island through a comprehensive, viable and functional settlement to the Cyprus problem.”

He also thanked the presidents of Nea Salamina and Magusa for “reminding us of the peaceful past when Greek Cypriot and Turkish Cypriot teams used to compete in a spirit of mutual respect and fair play.”

For the record, Nea Salamina won the first half 1-0.

Around 1,000 people attended the game. 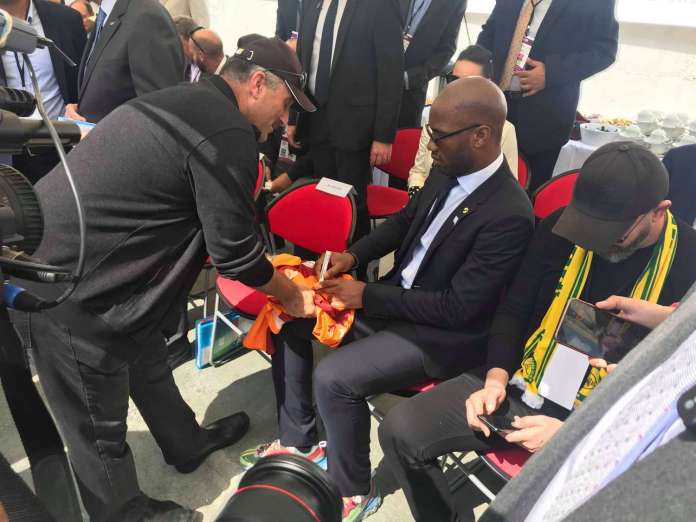 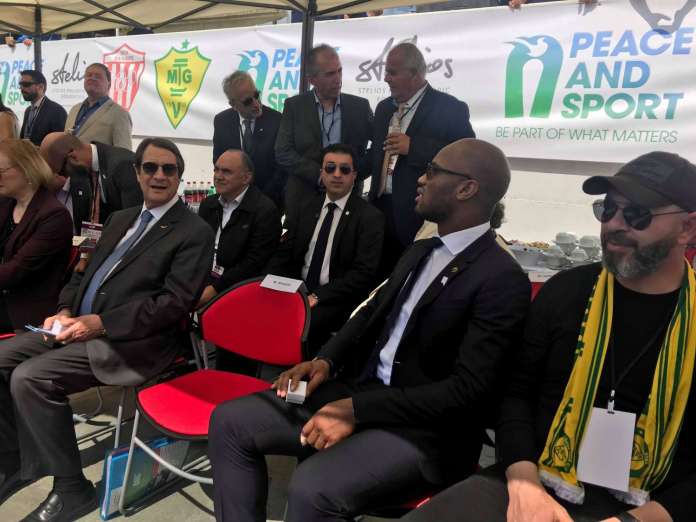 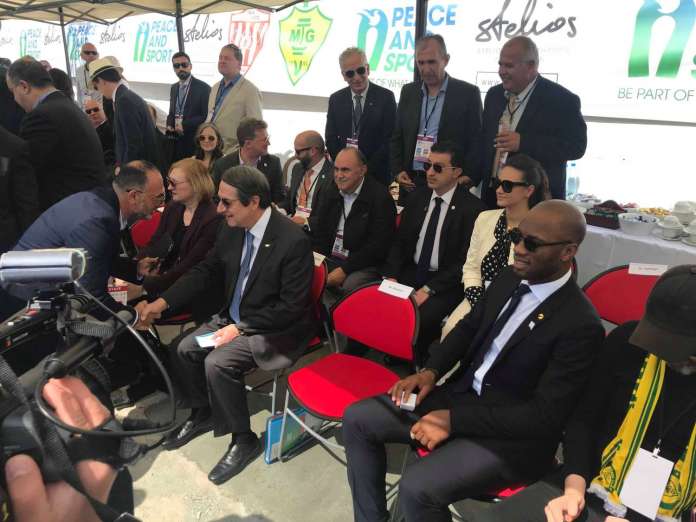 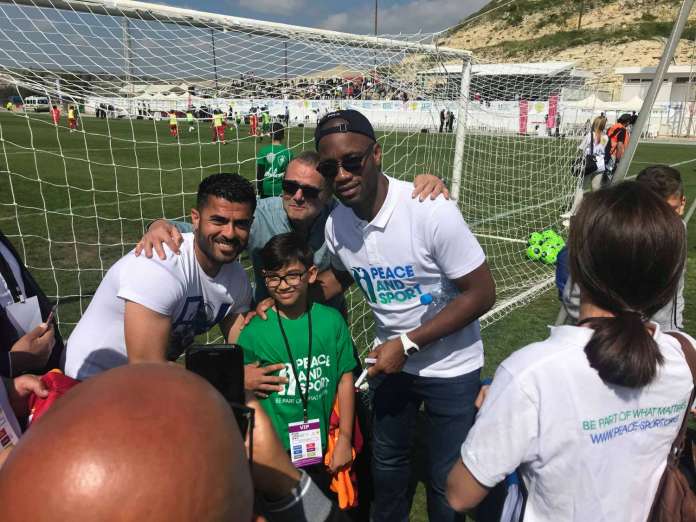 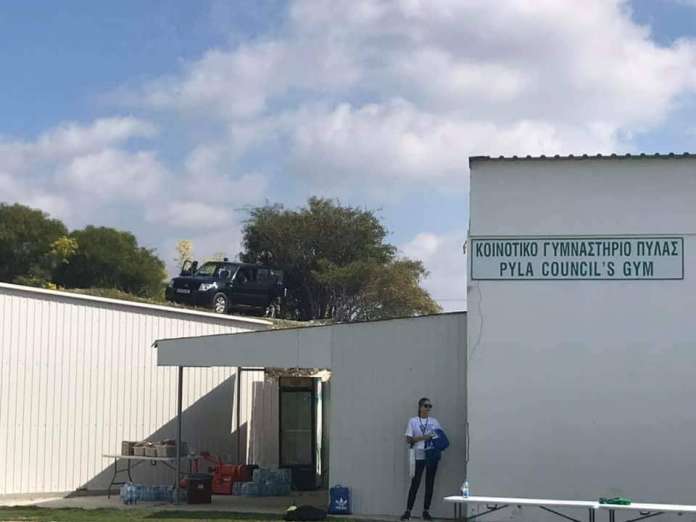 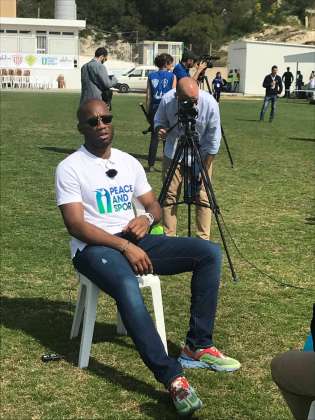 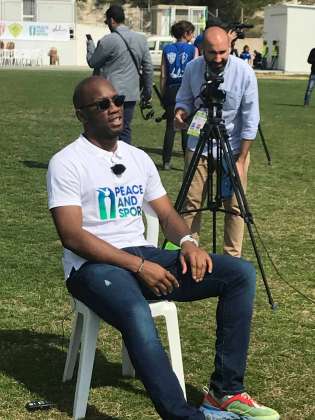 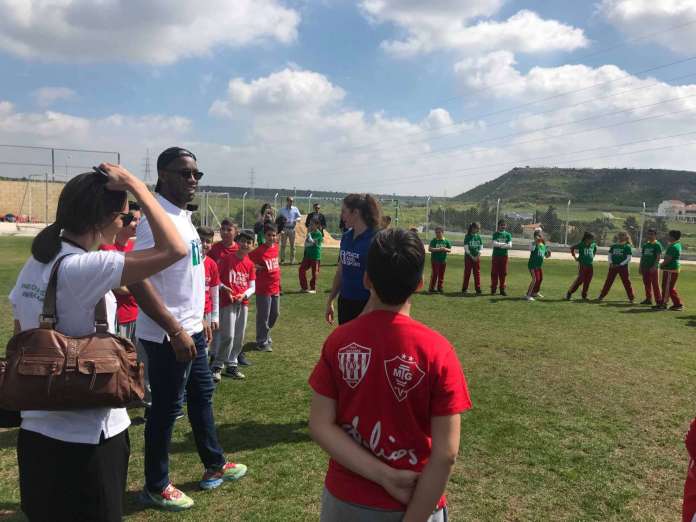 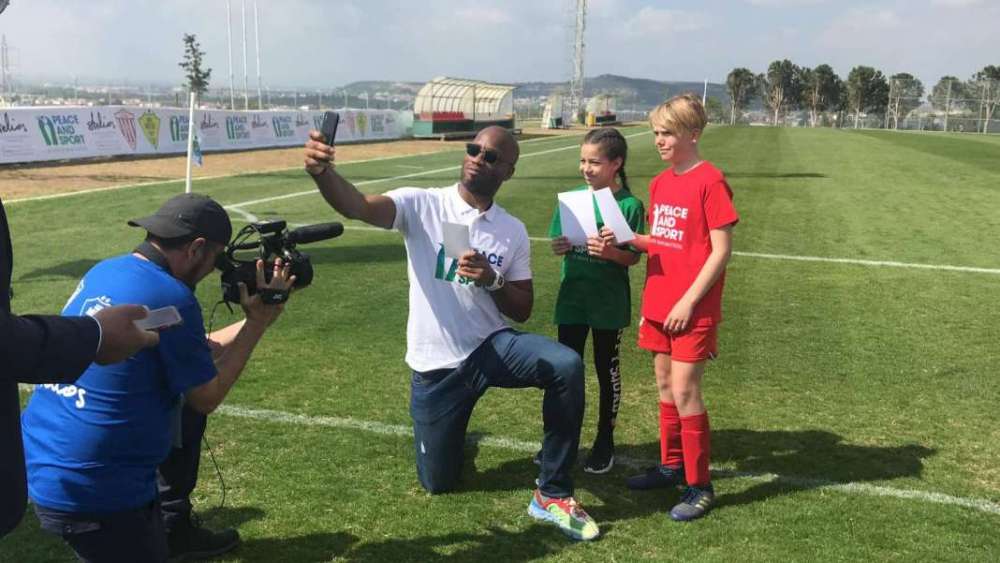 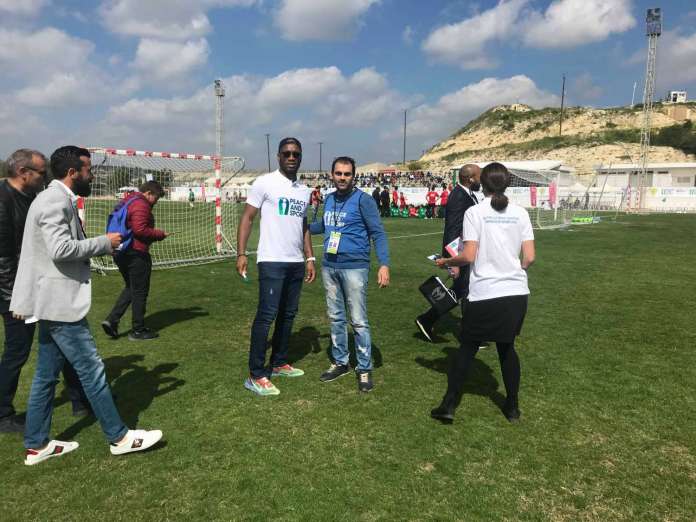