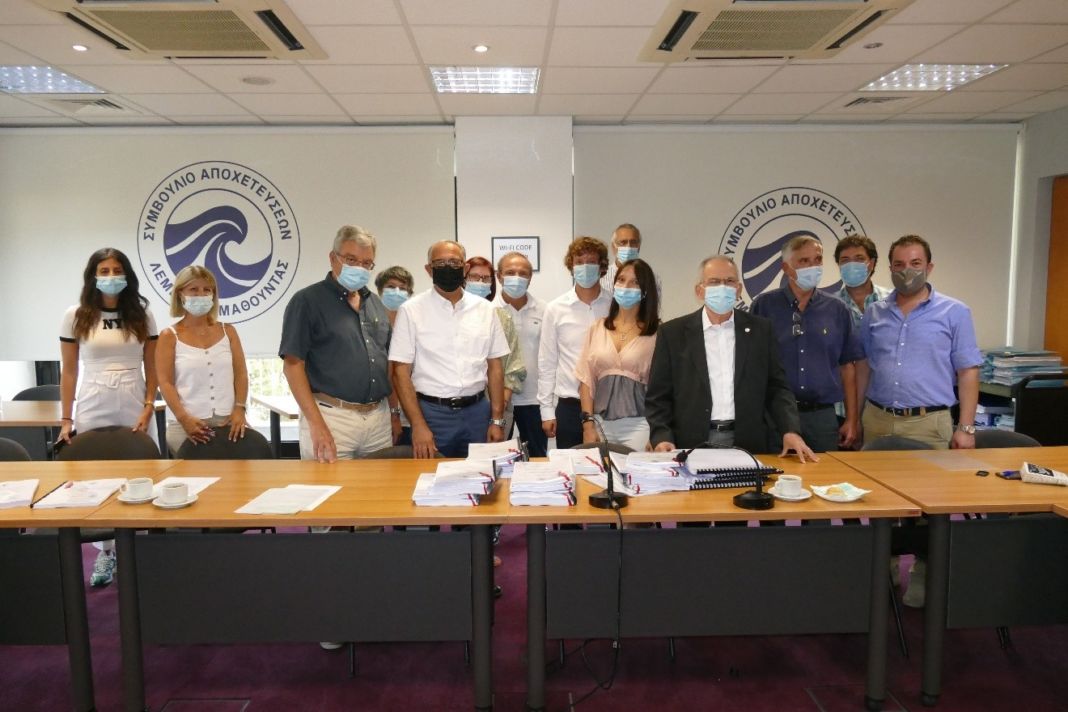 The signing of an ambitious Sewerage Board of Limassol (SALA) contract which includes the construction of the new pumping station at the coastal city’s Zakaki area as well as a second main collector took place this week.

This is what a press release by SALA said, adding that the consortium was the winner of an open competition and works are set to begin immediately with a deadline of about 20 months.

“It will serve the Zakaki district as well as major commercial developments such as My Mall, the City of Dreams Mediterranean Casino and the New Limassol Port,” it added.

It is designed to transport wastewater to the Western Wastewater Treatment Plant which is now under construction in Kato Polemidia and is expected to be put into operation approximately at the same time as Pumping Station Z.

By Annie Charalambous
Previous articleWoman run down on pedestrian crossing, in serious condition
Next articleLatest on the worldwide spread of coronavirus