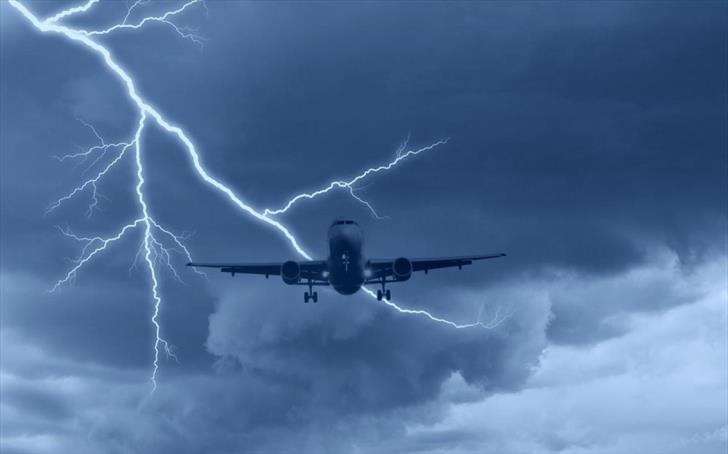 A Ryanair Boeing 738 travelling to Paphos was struck by lightning on Tuesday while flying in Cyprus’ airspace, philenews reported.

The plane was travelling from Riga, Latvia to Cyprus when it got caught in a thunderstorm over the Aegean, shortly before landing in Paphos.

The pilots landed the plane safely at 9:48 pm, however the aircraft sustained damage to its electronics.

According to philenews technicians at Paphos airport worked overnight to repair so that it can depart today.

The Mediterranean is affected by severe weather.

In northern Greece, seven people died last week after a violent storm. Such severe storms are unusual in Greece, where summers are usually hot and dry.

Parts of Italy are also affected by thunderstorms.