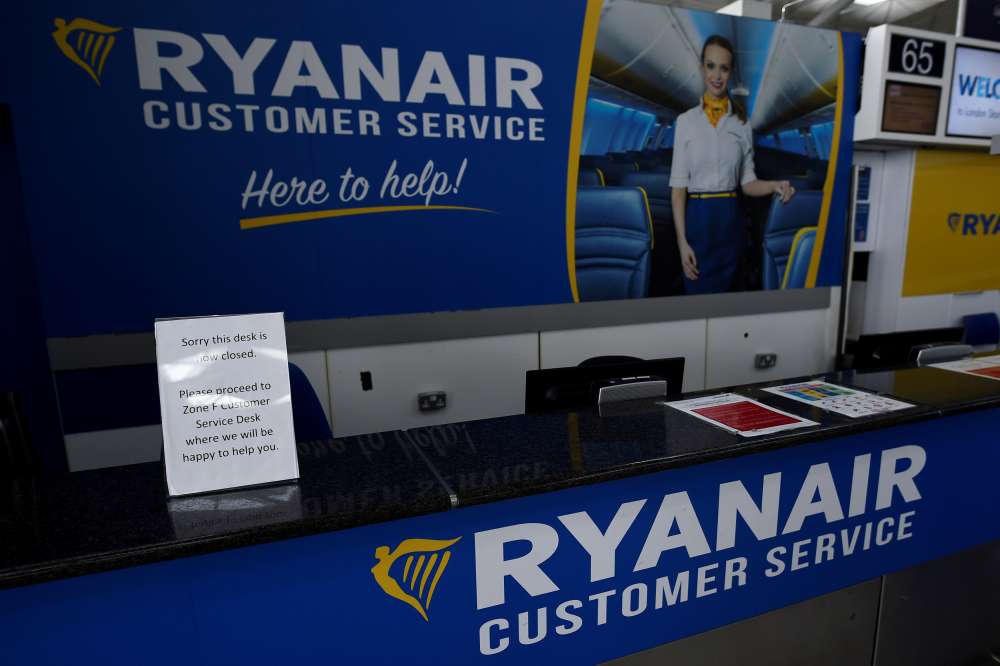 Britain’s aviation authority said it would take legal action to force Irish budget airline Ryanair to pay compensation to customers affected by strikes by its staff this summer.

The UK’s Civil Aviation Authority said in a statement on Wednesday that the strikes were not exempt from the EU’s 261 rules on compensation and it had started enforcement action against the airline.

Ryanair was hit by a number of strikes this year by cabin crew and pilots, forcing the cancellation of hundreds of flights and disrupting travel plans of more than 100,000 customers. Responding to the CAA’s statement, Ryanair said that it believed that compensation was not payable in the case of strikes.

“Courts in Germany, Spain and Italy have already ruled that strikes are an ‘extraordinary circumstance’ and EU261 compensation does not apply. We expect the UK CAA and courts will follow this precedent,” a spokesman for Ryanair said.

Enforcement action is when the CAA seeks legal undertakings from operators to ensure they change their policies and comply with the law.

Analysts at Goodbody noted that rival airlines Lufthansa and IAG’s British Airways had not been obliged to pay out EU 261 compensation due to strikes their staff had recently held.