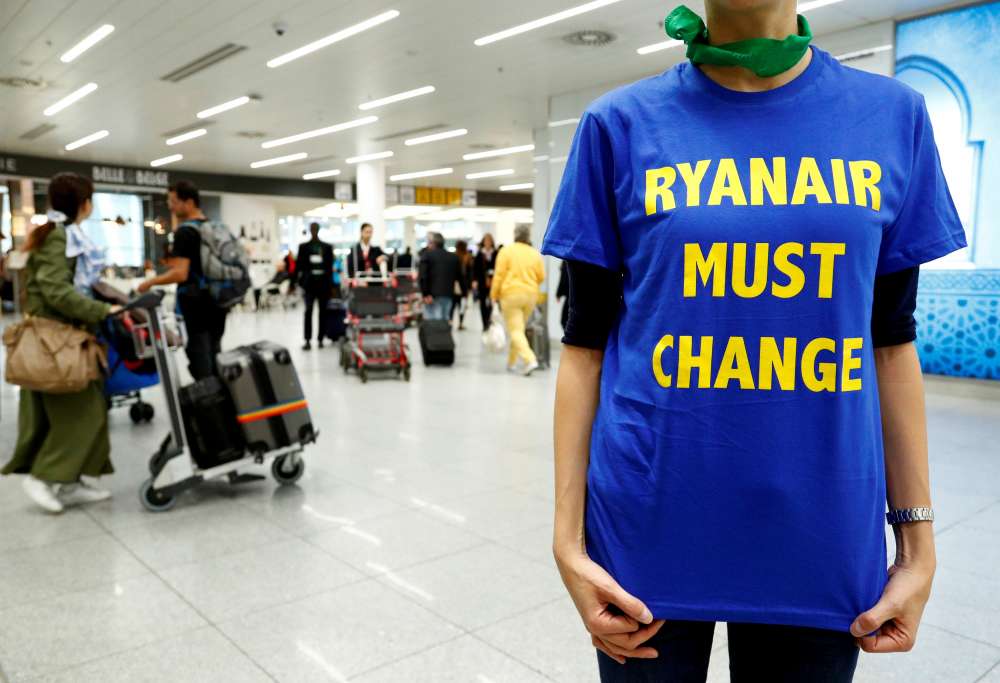 Ryanair defended on Friday its handling of an incident in which a passenger shouted racist abuse at an elderly black woman, saying cabin crew had not been aware of the nature of his comments until after the flight.

British police opened an investigation after footage of the man’s tirade went viral over the weekend, with the airline facing criticism because flight attendants moved the woman to a different seat and allowed the man to fly.

But in a statement, the Irish airline said cabin staff were at the time working on the assumption that they were dealing with an argument between two passengers, and did not know the man had used racist language.

“Ryanair‘s Spanish cabin crew were aware of an argument between these two passengers during the boarding process, but were not aware of … racist comments that were made,” Ryanair said.

“We again extend our very sincere apologies to this passenger for the regrettable, and unacceptable remarks that were made to her by an adjacent passenger,” the statement said.

The company added that once it had seen the video, it immediately reported the racist abuse to Essex Police.

The man, who has not been identified, insulted the woman after complaining that she had inconvenienced him as he tried to reach his seat on the Barcelona to London flight a week ago.

Ryanair said cabin crew offered to move the woman to a seat adjacent to her daughter, which it said was normal procedure to defuse what they thought was a row between the passengers, and that she accepted the offer.

The woman was asked if she was “Okay” after she moved seats and she said she was, the statement said.