Russia’s Lavrov: We’re not rubbing our hands with glee over Brexit 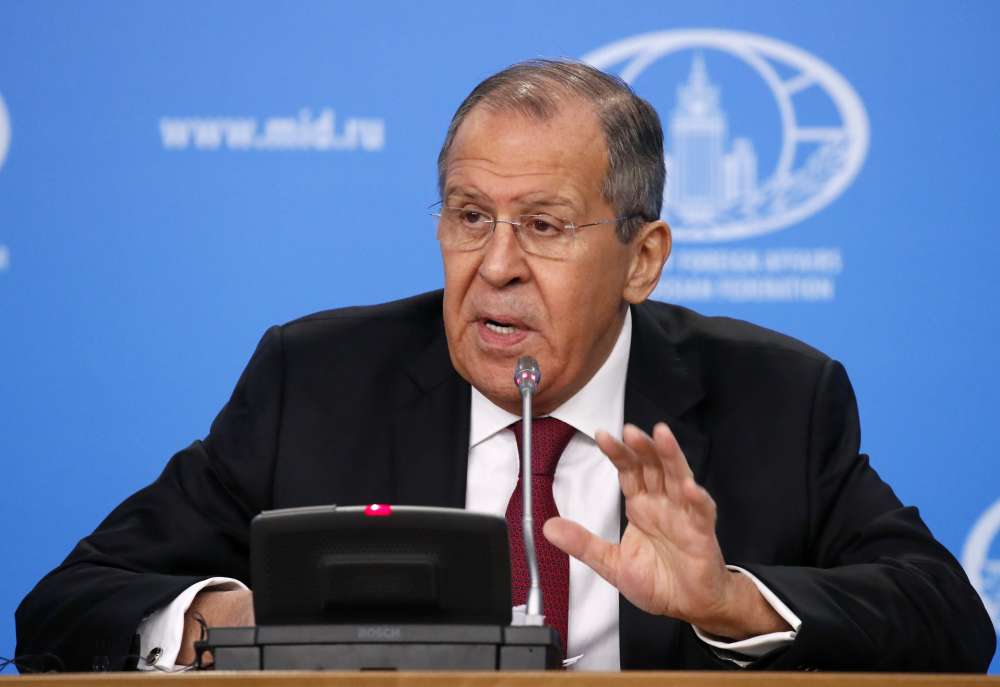 Russia is not rubbing its hands with glee over Britain’s chaotic departure from the European Union despite its troubled relations with London and wants the EU to be strong and united, Russian Foreign Minister Sergei Lavrov said on Wednesday.

Prime Minister Theresa May suffered a resounding defeat on her Brexit plan in parliament on Tuesday, plunging the country into political uncertainty. Britain is due to leave the EU on March 29.

Some British politicians have suggested that Russia may have meddled in the 2016 Brexit referendum in an attempt to weaken the West, an allegation Moscow has denied.

Lavrov, addressing a news conference in Moscow, said Russia took no pleasure from Britain’s Brexit-related political crisis despite its difficult relations with London, which were worsened by the poisoning of a former Russian spy, Sergei Skripal, in England in March last year.

“We won’t and aren’t saying anything about Brexit, though people are constantly saying and writing that Russia is rubbing its hands together and gloating. Nothing of the kind,” said Lavrov.

He said Brexit was a matter for Britain, but that Russia was naturally interested in how it would affect the EU, one of Moscow’s main trading partners.

Russian President Vladimir Putin said in December that British Prime Minister Theresa May had no choice but to implement Brexit and steer clear of a second referendum or risk undermining faith in British democracy.

By In Cyprus
Previous articleCypriot MEPs on Brexit
Next articleThe Fed, the Russians and the bail in: Revealing dialogue

Free at last to hug and party: UK reopens for business