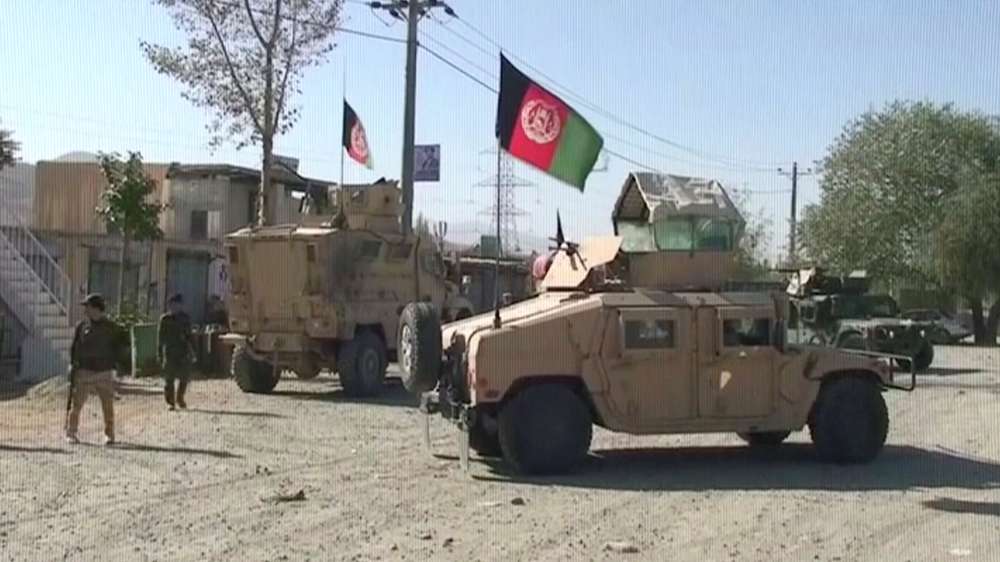 Russian Foreign Minister Sergei Lavrov said on Saturday that international recognition of the Taliban was not currently under consideration.

Lavrov was speaking on the sidelines of the annual gathering of world leaders in New York for the U.N. General Assembly. His comments come after the Taliban nominated a U.N. envoy, setting up a showdown over Afghanistan’s seat at the world body.

“The question of international recognition of the Taliban at the present juncture is not on the table,” Lavrov told a news conference.

Ghulam Isaczai, the current U.N. ambassador who represents the Afghan government ousted by the Taliban, has also asked to renew his U.N. accreditation.

Russia is a member of a nine-member U.N credentials committee – along with China and the United States – which will deal with the competing claims on Afghanistan’s U.N. seat later this year.

U.N. Secretary-General Antonio Guterres has said that the Taliban’s desire for international recognition is the only leverage other countries have to press for inclusive government and respect for rights, particularly for women, in Afghanistan.

When the Taliban last ruled between 1996 and 2001 the ambassador of the Afghan government they toppled remained the U.N. representative after the credentials committee deferred its decision on rival claims to the seat.