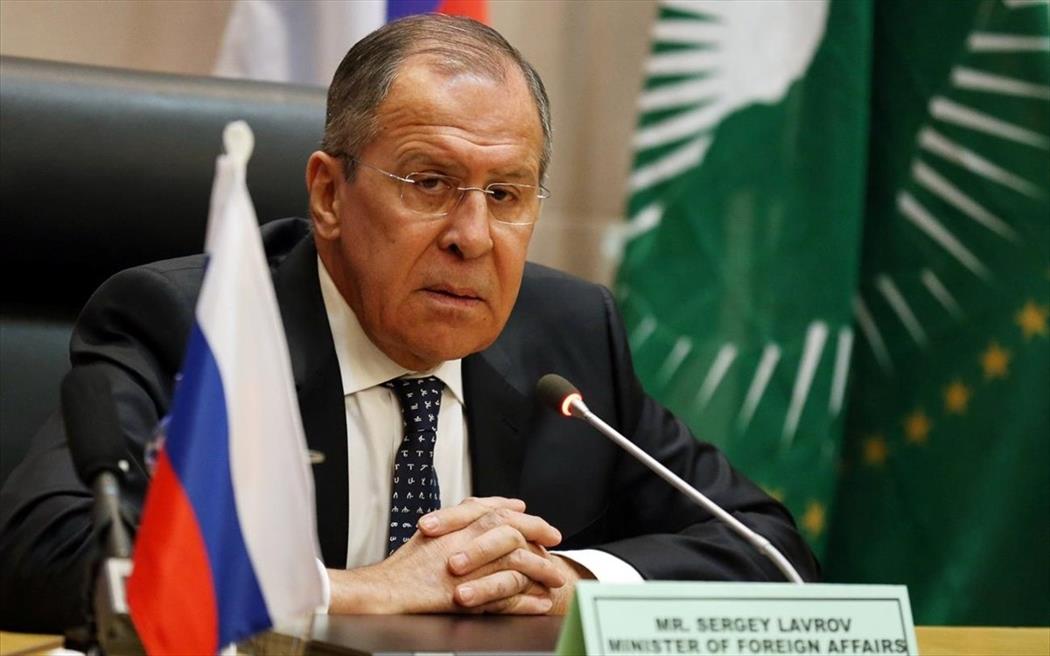 Russian Foreign Affairs Minister Sergei Lavrov on Monday is paying a working visit to Athens, Greece, with special attention to be paid to the situation in the Eastern Mediterranean including illegal activities in Cyprus by Turkey.

In an interview with Athens News Agency prior to his arrival, Lavrov also referred to the recent partial opening by Ankara of Varosha breach front in Turkish-held Famagusta and said “Moscow is concerned over this move.”

This arbitrary move, he added, violates UN Security Council resolutions on the status of Varosha – a ghost town left to rot since the 1974 invasion by Turkey which still maintains troops in the northern part of Cyprus.

Talks will look into regional issues such as the situation in the Eastern Mediterranean, the Middle East and North Africa, as well as in the Balkans and the Caucasus, officials in both countries have said.

The signing of a memorandum planning the Russia-Greece Year of History in 2021 is also on the agenda.