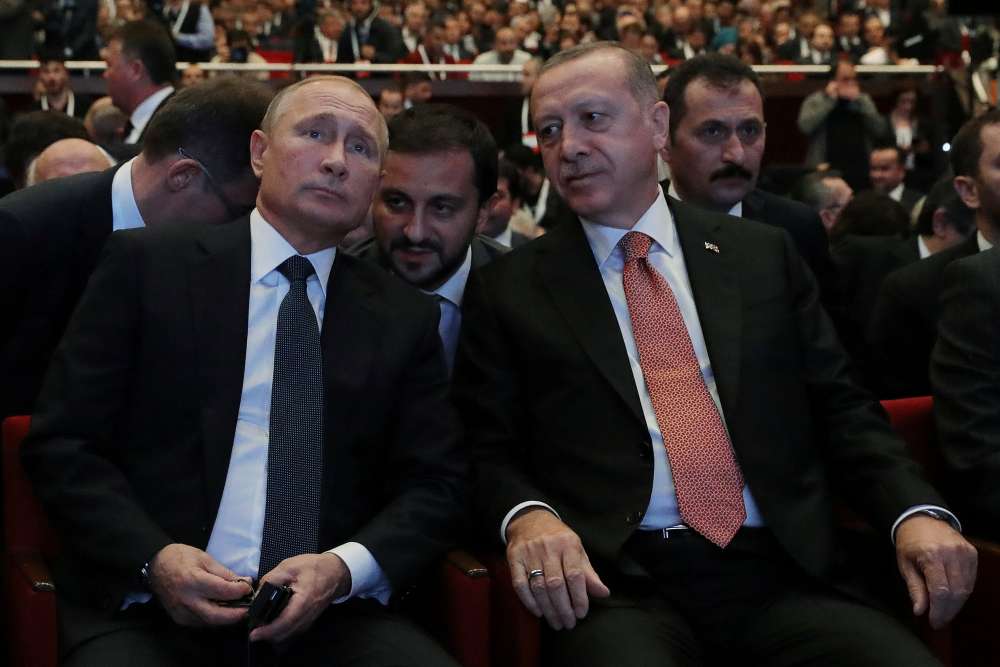 Construction of the offshore part of the TurkStream pipeline that will carry Russian gas across the Black Sea to Turkey has been completed, Russian gas producer Gazprom said on Monday.

TurkStream is part of Moscow’s efforts to bypass Ukraine as a gas transit route to Europe, which imports around a third of its gas needs from Gazprom.

Work will now focus onshore and is on track to be completed by the end of 2019, he said.

Gazprom is building the TurkStream in two lines, each with a capacity of 15.75 billion cubic metres of gas per year. The first will supply Turkey and the second southern Europe.

Turkey is almost completely reliant on imports to meet its energy needs. A crippling currency crisis which has seen the lira plummet has increased costs, prompting energy companies to hike consumer prices.

Turkey’s state pipeline operator Botas will build the 69-km section of TurkStream which will carry natural gas from the coast to its distribution centre in Luleburgaz in northwestern Turkey, Energy Minister Fatih Donmez told private broadcaster NTV, adding he expected this to be completed in 2019.

A 145-km section of pipeline from the distribution centre to the border will be constructed by Botas and Gazprom, he said.