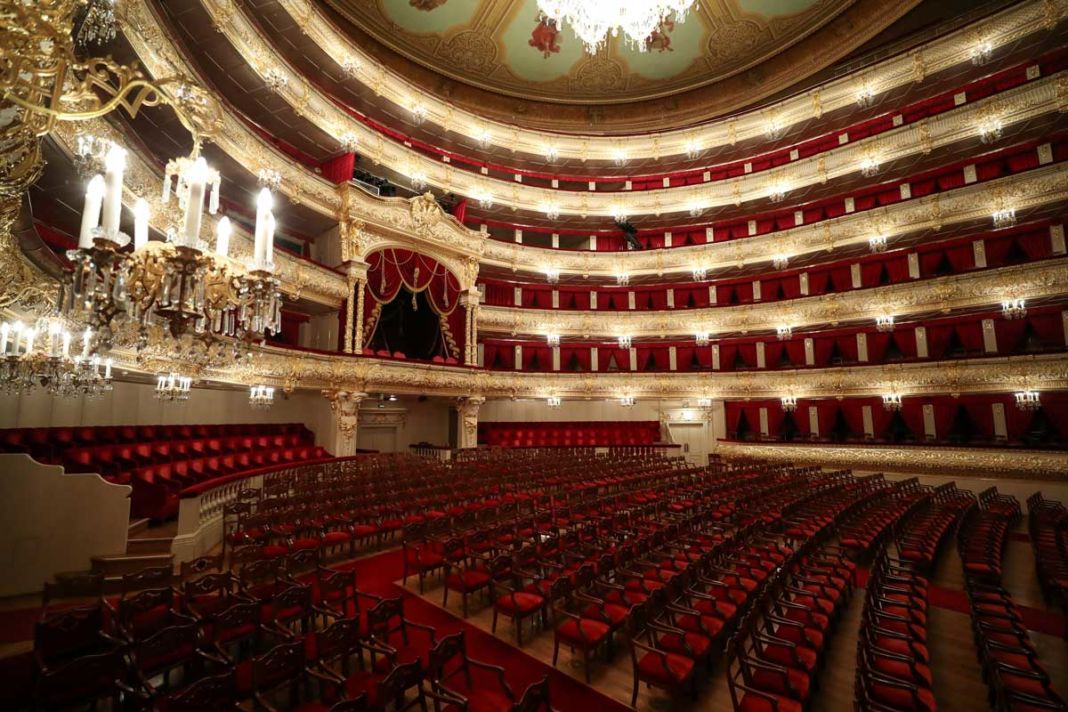 Moscow’s famed Bolshoi Theatre has begun streaming some of its most notable past performances online after being forced to shut its doors to the public as a result of tough new restrictions aimed at curbing the spread of the coronavirus.

The Bolshoi, which closed on March 17 until April 10, joins a string of other Russian theatres, opera houses and museums that have turned to online streaming to satisfy Russians’ cultural needs during the coronavirus lockdown.

The Bolshoi’s ballet dancers are having to get used to training and keeping in shape at home.

“Of course it’s a very difficult time for us,” Denis Rodkin, a principal dancer, told Reuters on Friday. “We really depend on our profession… I hope that this will not last long and everything will be up and running again soon.”

In the meantime, Rodkin said, the performances streamed online might help keep people’s spirits up while they are confined to their homes.

“Art, and the Bolshoi Theatre’s broadcasts in particular, support people in these difficult conditions,” he said. “They will be inspired, recharged with art, and all this will end.”

Ballet soloist Ksenia Zhiganshina also put a brave face on the enforced closure of the theatre and its impact on the dancers.

“We will practise at home and do everything possible, do exercises to try and keep our form in the conditions that we have,” she said. “Let’s see how it works out.”

An opera and ballet theatre in Perm, an industrial city east of Moscow, announced this month that as well as streaming its performances online it would also allow one spectator to watch in person. Each person chosen will have to be screened by a doctor before entering the theatre.