Russia’s bid to raise tax revenue a blow to Cyprus 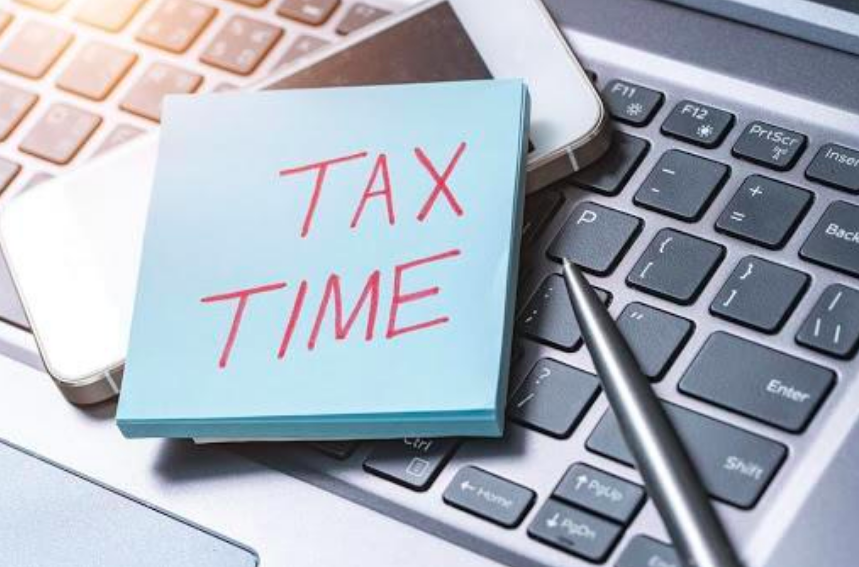 Moscow is determined to repatriate Russian capital and increase tax revenue and a shocking measure announced by the country’s leader last week is aimed primarily at Cyprus, Phileleftheros reports.

Russian President Vladimir Putin has declared that all interest and dividend payments leaving Russia will incur a 15% tax. And that all double taxation treaties will now have to be renegotiated, otherwise Russia will withdraw from them unilaterally.

An advisory by Russia’s Finance Ministry clarified that the planned increase in the withholding tax rate for income in the form of dividends and interest will only apply to so-called conduit jurisdictions.

Companies are usually set up in such jurisdictions specifically for the purpose of applying reduced tax rates provided for in double taxation treaties.

The measure will primarily affect Cyprus, where the minimum tax rate on dividends has been 5%, as well as a number of other similar jurisdictions such as the Netherlands.

The changes will not affect interest income payable on Eurobond loans, bond loans of Russian companies or loans made by foreign banks.

The changes are expected to come into effect on January 1, 2021 and will not apply to income paid from the Russian Federation in 2020.

A 15% rate currently exists for dividends paid to jurisdictions with which Russia has no tax treaty.

Payments to entities in tax treaty partner countries are usually taxable at reduced rates of 5% or 10%.

Russia has over 80 tax treaties but does not have them with countries traditionally characterized as tax havens.

However, since amending the terms of current tax treaties is normally a long process, it is not yet clear how this measure will be implemented in practical terms.

Cyprus aims to become the bridge between Kazakhstan and Europe