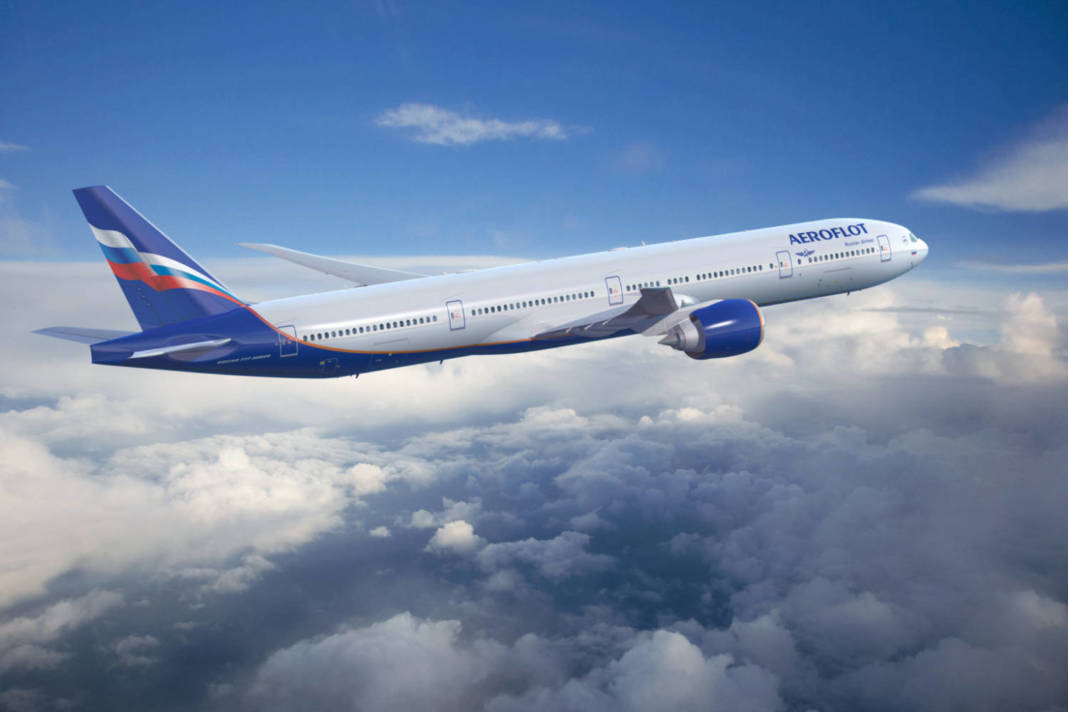 Russia’s flagship airline Aeroflot has announced it was cancelling most flights to Turkey for June pending a decision from the Russian government to resume flights to and from the country.

Russia last month restricted flights to and from Turkish cities until June 1, citing a growing number of COVID-19 cases in Turkey, which is a popular destination for millions of Russian tourists.

“We had stopped sales and cancelled all flights to Turkey for June, with the exception of two flights per week permitted by the (coronavirus) task force as to not inconvenience passengers due to possible cancellations,” Aeroflot said in a statement late on Monday.

An airline industry source told Reuters that Russia had decided to extend the ban on flights to Turkey until June 30, but the government taskforce said it would not confirm that such a decision had been made.

A separate source told Reuters that Moscow had yet to decide.

Russia is watching the case numbers and easing of measure in Turkey closely, Kalin told Anadolu after talks with authorities.

“We reached an agreement for the Russian vaccine to come to Turkey as soon as possible as well as steps to be taken for the tourism season, the starting of flights and speeding up the process,” he said.

“There is a short-term calendar ahead of us. We will closely follow together the steps to be taken.”

By Annie Charalambous
Previous articleCyprus’ new categorisation of countries based on their Covid-19 situation
Next articleBiden reports drop in income, releases tax returns